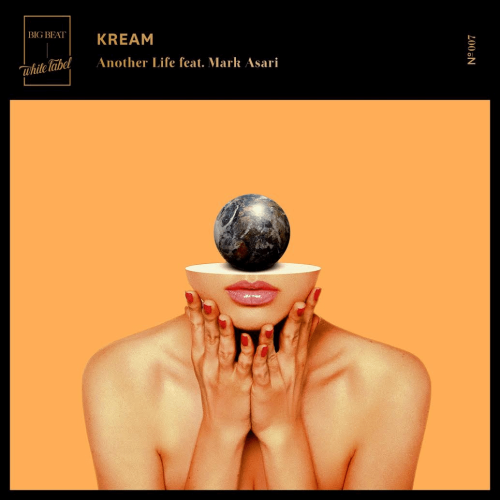 Norwegian brothers Daniel and Markus aka KREAM deliver an infectious new single today “Another Life” which follows on the success of their debut record “Love You More” which has over 2 Million streams worldwide and is being championed by Martin Garrix, Tiesto, A-Trak, Morgan Page, Feder and more.

Out now on Big Beat White Label “Another Life” features vocals by UK singer/songwriter Mark Asari. With an exhilarating bassline and Asari’s stirring vocals, the track builds into an absolute summer smasher. The pair hone in on their sound of bass driven deep house with UK influence. KREAM shares, “We started this track last year in Copenhagen with a very simple bassline. We then built the pianos and strings around that. We were following a YouYube channel back then called Reload Sessions which showcases young vocalist performing covers and originals tracks, and found Mark there and knew he would be a perfect fit for the track. Mark put together the complete vocals in just a couple of days and sent them over from London. Gotta love the Internet :)”

“Another Life” is just the beginning for the duo as they head into Summer 16’ full speed ahead!