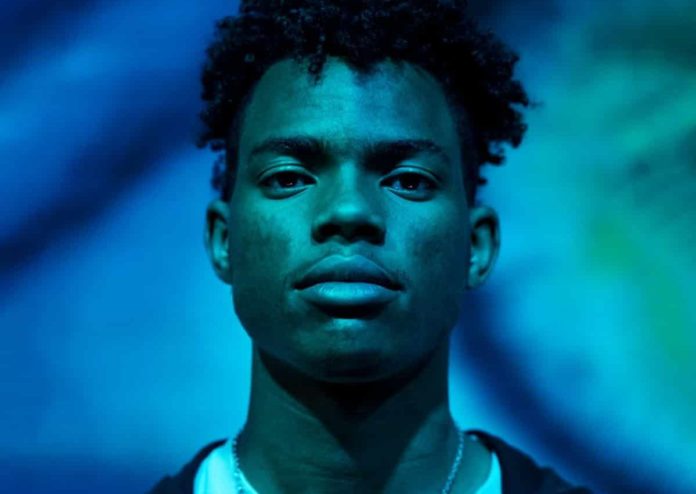 Following his stunning collaborative release of “The Feeling” with Crankdat earlier this year, future riddim producer Ace Aura returned to Monstercat today with his first solo track on the label, “Destiny.”

The natural percussion instruments implemented in “Destiny” add a layer of subtle realism to the drums, a small but important detail that showcases Ace’s meticulous approach and dedication to his craft.

Ace Aura shares, “Emily Makis KILLED IT on the vocal performance and songwriting!”

Having carved himself a niche in the bass space through his unique, chord-driven take on dubstep, Ace Aura has earned support from heavyweights like Zomboy, NGHTMRE, Zeds Dead, Subtronics, 12th Planet, and many more.

Having played Subtronics’ sold-out Red Rocks show earlier this year, he’s back on the live circuit with upcoming slots at Lost Lands, Paradise Blue, and direct support for Riot Ten and Wooli on their respective tours.

With numerous fan favourite releases, including his anthemic record “Resist” with Subtronics, Ace Aura is this year’s most promising breakout.