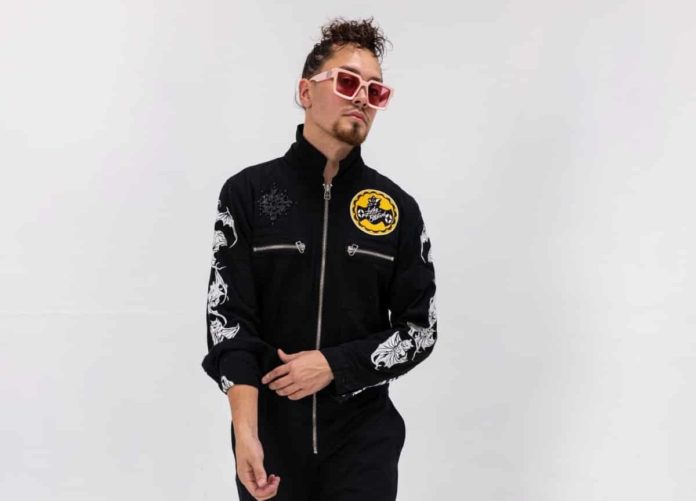 Following on from his single, Funky Town, ACRAZE returns with what is set to be the biggest crossover hit of summer, ‘Do It To It’ (ft. Cherish) – out on Thrive Music now.

Having already had a huge reaction from crowds at clubs and festival sets alike, ‘Do It To It’ has been spun by some of the biggest tastemakers in the scene.

With love coming from Pete Tong, Chris Lake, Dombresky, Jax Jones, Gordo, Dillon Francis and John Summit to name a few, ‘Do It To It’ has already gone on to grace a #1 spot in 1001 tracklists way before it’s release date.

What’s more, the legendary DJ Snake recently invited ACRAZE to join him on stage at The Brooklyn Mirage as he dropped the track, praising it as the song of summer as crowds chorused its catchy vocal hook.

Known for his abundance of high-energy sound, ACRAZE skyrocketed into the circuit and quickly found himself releasing on esteemed labels such as Interscope, Blackjack, Atlantic Records and more.

Pre-pandemic he could be found on the stages of EDC Orlando, Sunset Music Festival and Life of Colour, captivating audiences with throttling bass and his unique twist on house music.

Now dropping his long-awaited record, which saw thousands of social media users beg for an ID and for him to release the track, ACRAZE returns to Thrive Music for ‘Do It To It’.

Featuring a classic sample from Cherish laid over a floor-shaking house backbone and releasing as dancefloors across the world are finally opening up, this is destined to be not only the song of the summer, but the song of the year.