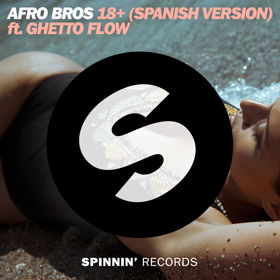 After scoring millions of views already with the original version, the duo have taken it one step further with the track that has been put out along with an invigorating, summer styled video.

Check it out below:

“We’d like to continue to reach a worldwide audience with our unique music style. So it made sense to sign with Spinnin’ Records and release a Spanish version of ’18+’. We already received many requests for this, and feel it fits perfectly with our latin vibes. Hope you enjoy it!” – Afro Bros