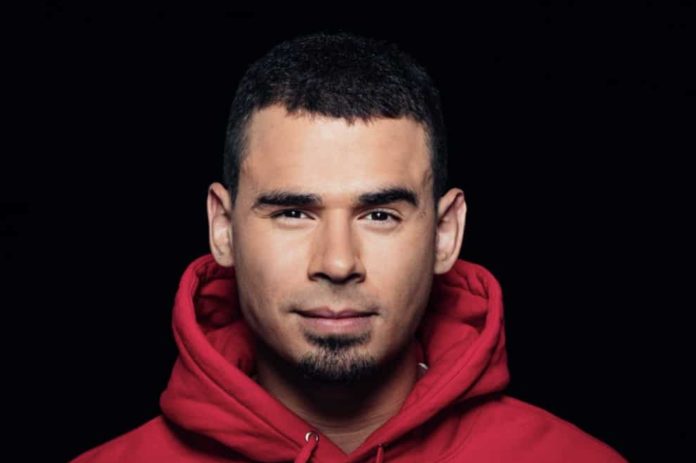 This upbeat single is the quarantine pick me up that we all need right now.

‘Cloud 9’ tells the story of what could have been from a failed love story. The style of the music imagines all of the possibilities of the lovers and how they could have been on “cloud nine” instead of “in misery”. The sombre meaning of the lyrics becomes uplifted by the continuous musical and instrumental beats in the background produced by Afrojack and Chico Rose. The cheery flow shows the happiness they could have had, and the lyrics by Jeremih’s impressive voice shows the real sadness they feel. The mix of the two creates a truly remarkable sound and expression of past love.

“When I heard the track come together for the first time, I knew we had created something that felt like we’re on Cloud 9” – Afrojack

“I feel honoured to work with 2 legends, feels like we’re in Cloud 9” – Chico Rose

“I’m grateful for the opportunity to work with Afrojack and Chico Rose. Especially during this time in the world of uncertainty. I like stepping out of the box with music. This is one of those records where I was able to be versatile, have fun and still be myself” – Jeremih

This year, Afrojack entered 2020 with the release of a new single All Night featuring Ally Brooke. The single hit record numbers with over five million plays on Spotify and over three million streams on YouTube. The momentum continues introducing Cloud 9 featuring GRAMMY-nominated Jeremih, an American singer, songwriter, and record producer. Jeremih’s commercial debut single, Birthday Sex established him in 2009. This is the latest release from the iHeartRadio Music award-winning R&B artist Jeremih who is fresh off the heels from releasing last week’s collaboration U 2 LUV with NE-YO. He is on a streak following his back-to-back collaborations: Woah with Casanova; Hands on You with Fat Joe, Dre and Bryson Tiller; Everytime with Goody – all released this year alone. Cloud 9 is on its way to be another hit record, just in time for Summer.

GRAMMY award-winning producer and DJ Afrojack has collaborated with various artists over the years such as Pitbull, Nicki Minaj and many more. He has also co-produced for Beyonce, Madonna, Chris Brown and Chico Rose. In 2016, Afrojack and Chico Rose released The Great Escape together which became a huge success. The duo released another hit collaboration last year called Sad which accumulated almost 40 million streams worldwide, to date. Since then, Chico Rose released his follow up single Somebody’s Watching Me with 71 Digits, this year, garnering significant radio play and streams to his 2.5 million monthly Spotify listeners. Chico Rose is a DJ from the Netherlands signed to WALL Recordings who has performed at some of the biggest music festivals, such as Tomorrowland and EDC Las Vegas.