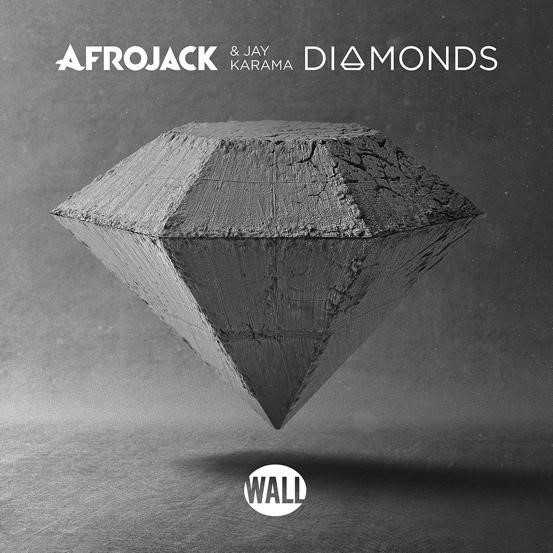 The musical landscape for 2017 is already looking hot with “Diamonds” Afrojack & Jay Karama who are looking to add a little extra heat!

Anyone who pays attention to the DJ Mag Top100 DJs shootout will be well aware of Afrojack’s eternal presence in the Top 10. His qualities as a DJ and producer have seen him travelling the globe working with artists such as David Guetta, Steve Aoki, NERVO and Nicki Minaj to name a few, as well as releasing on independent and major labels alike. But the real quality seems to be saved for his own imprint, Wall Recordings, and this latest collaboration with Jay Karama is just such a track.

Australian Jay Karama established himself in 2016 as one of the most exciting young producers. His unique ability to take underground sounds and marry them with big room sensibilities has seen him forge a swag of supporters across multiple genres including Hardwell, Steve Aoki and of course Afrojack. Jay’s monster club record “Keep Calm” has been heavily supported by Afrojack, and was the catalyst for getting the two in the studio to create “Diamonds”.

The warmth and depth of “Diamonds” is by no means a lucky coincidence, and was no doubt forged in the heavy heat of perseverance and due diligence. For the duo – a labour of love. For attendees of Ultra Music, Sunburn and other festivals – a slice of euphoria as the drop leaves a kaleidoscope of butterflies in your stomach.