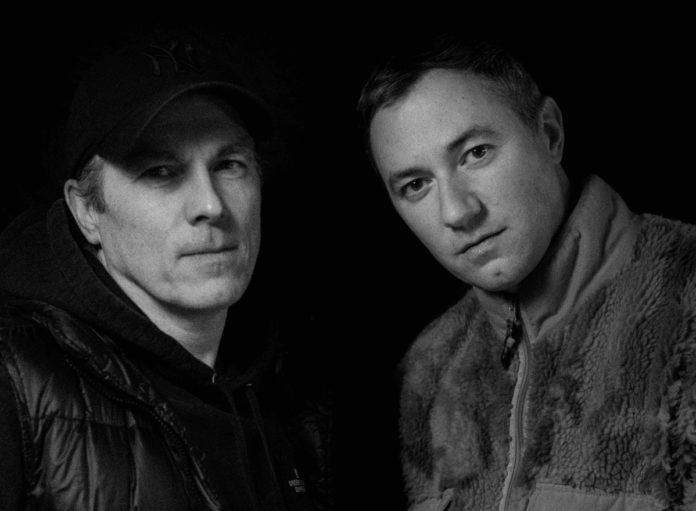 Danish headphone brand, AIAIAI, have released the second episode in their new short film series, ‘My Process With… DJ Zinc’. An exclusive insight into some of today’s leading musical talents, ‘My Process’ launched in January 2021 with the multi-award-winning saxophonist and composer Nubya Garcia.

‘My Process With… DJ Zinc’ takes viewers deep into the art of music creation, and what for Zinc is the ‘perfect breakbeat’. He reveals the secrets of his signature style and how he combines leading modern technology with years of experience and old school know-how, citing how he created some of his biggest records with “just a laptop, a pair of headphones and a good idea”. Zinc talks honestly about his approach to music making, with plenty of advice and tips for up and coming producers and artists.

In his ‘My Process…’, Zinc shows how he creates authentic sounds – once made on expensive and cumbersome hardware during the rise of jungle and drum & bass – with a contemporary edge. Zinc believes that with the technology now available to music makers there are simply “no excuses” and to demonstrate how a previously high entry barrier to music production has been removed, the film shows him leaving the comfort of his studio to give his tutorial on a laptop in a local London café.

‘My Process With…’ is directed by Ben Holman for Beija Films, with creative direction from Benji B (full production credits below). Mirroring the technological journey that Zinc’s music has undertaken, and that he describes during the film, Holman and his team shot sections of this edition with hi8 cameras and a 35mm Quadrascopic Stereo 3D Lenticular stills camera. The series is hosted on AIAIAI’s website, and made available via AIAIAI’s YouTube channel. Further episodes will be released soon.

DJ ZINC SAID:
“My Process” was an opportunity for me to sit back, reflect, and go a bit deeper on my approach to music production and career. I also wanted to get across how there are “no excuses” when it comes to making music now; that high barrier in terms of equipment and studio space no longer exists, and there’s no obstacle between inspiration and execution”

BENJI B SAID:
“I wanted Zinc to be a part of this series because he is a master of his craft. Not only is he a legend in his field but also in the years that I have known him he’s always shared the knowledge and experience of music production. In terms of mastery – learning how to chop up and process a breakbeat from the legendary DJ Zinc is like having a light sabre lesson from Yoda himself.”