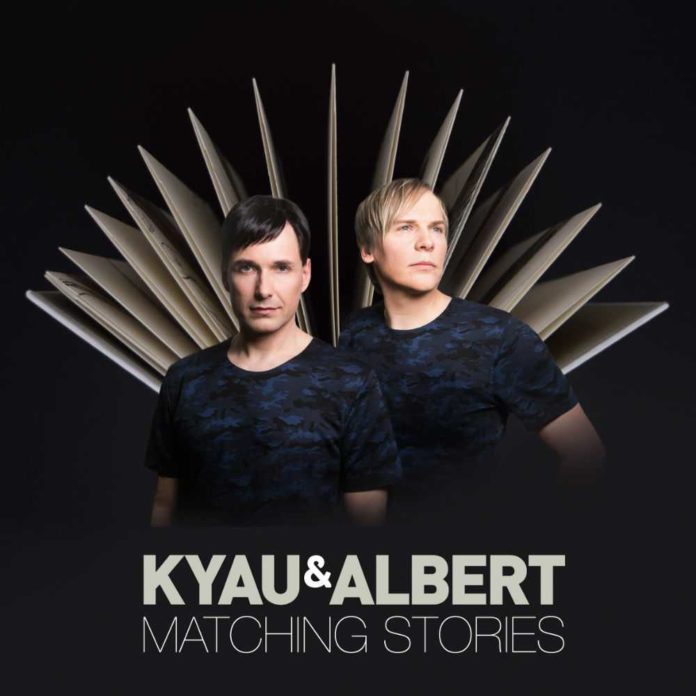 The German duo of Kyau & Albert are no strangers to dance music. Having formed their very successful partnership over 20 years ago, Kyau & Albert have amassed quite a dedicated fan-base along with an impressive discography of music.

With four very successful artist albums under their proverbial belt, Kyau & Albert have once again set the bar high for what is sure to become their most accomplished artist album to date. Release date of July 21st, 2017 and available on Euphonic.

“Matching Stories”, Kyau & Albert’s fifth artist album, captures the beautiful essence of what makes electronic dance music such a powerful force because it truly is therapy for your heart and soul.