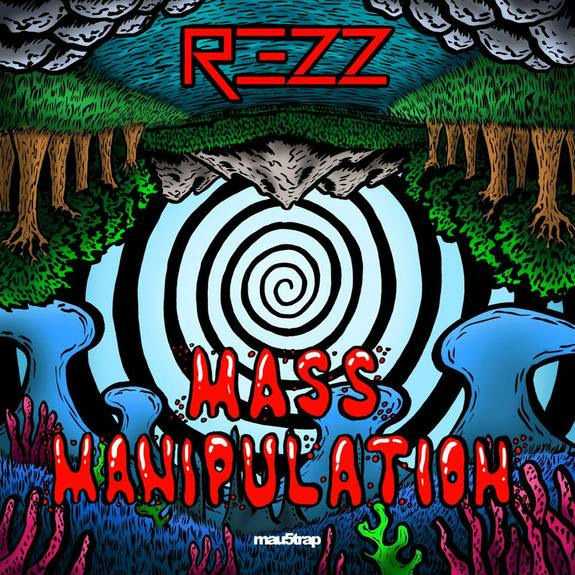 In the run up to the full album, she will drop one track from the LP alongside exclusive merchandise on each and every Friday in July, beginning with lead single ‘Relax’ and its accompanying music video this Friday July 7th.

An 8-track album, with several collaborations, ‘Mass Manipulation’ sees Rezz double down on the unique, bass-laden, minimal sound that she has made her own. The album ebbs and flows through her intricate grasp of electronic instrumentals, supplying a succession of mind-bending and hypnotic works that invoke other-worldly thoughts, explicitly implied by the album’s title.