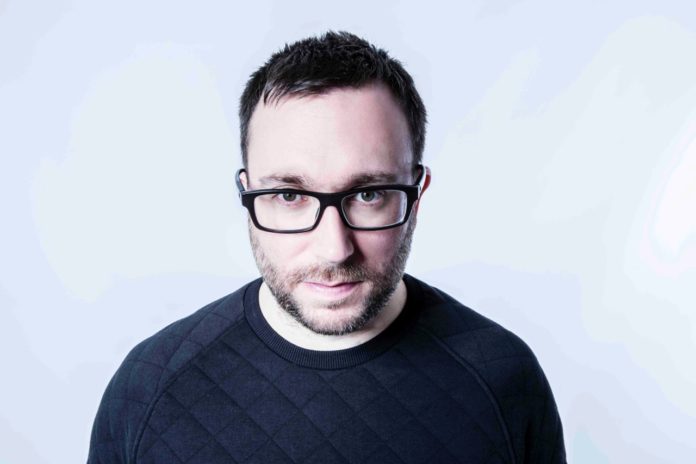 Shadow Child has announced his new album, ‘Connected’. The 11-track release is a definitive snapshot of contemporary UK house music from one of the world’s most respected producers. As defined by the title ‘Connected’, the album sees Shadow Child bring together the cream of current production talent via collaborations with Bodhi, T Williams, Huxley, Ben Pearce, S.P.Y, Ashworth, and Supertanker. Album exclusives also include Shadow Child’s ‘Steak Fingers’, his much-hallowed remix of Future Sound Of London’s ‘Papua New Guinea’, and his mix of Jaydee’s ‘Plastic Dreams’. The first single from ‘Connected’, the collaboration with Bodhi named ‘Um’, was premiered by Annie Mac (BBC Radio 1) on Friday night. ‘Um’ is available to stream now via Spotify, Apple Music, and SoundCloud. Further singles will be announced soon, with releases earmarked until the end of 2016.

The ‘Connected’ album tour kicks off on August Bank Holiday weekend with a world exclusive ‘Connected’ performance from Shadow Child and T Williams at London’s SW4 festival. The tour will then hit Dublin, Belfast, Newcastle, Edinburgh, Sheffield, and Nottingham, with more ‘Connected’ shows to be announced as part of a hectic autumn and winter schedule (please see below for full tour listings).

Shadow Child has been at the forefront of house music both in Britain and internationally for over a decade. Always evolving, and with a prolific but impeccable output, there are few producers who enjoy the level of respect he’s earned during his career. 2015 and 2016 have been his busiest years to date: in addition to the collaborations heard on ‘Connected’, he’s dropped remixes for the likes of The Prodigy, The xx and Hot Natured, headed out on US, UK and European tours, and made sure his regular Rinse FM show is unmissable. Not to mention running Food Music with releases from A1 Bassline, Boxia and NT89…

Since his re-emergence in 2012, Shadow Child’s now as likely to play festival mainstages as he is the gritty underground clubs where he first made his name, but it’s these spaces (“small warehouses, basements of buildings, abandoned places”), that give him his musical inspiration. ‘Connected’ is where he’s explored this influence alongside friends and peers; the resulting works are some of the best electronic music you’ll hear this year.