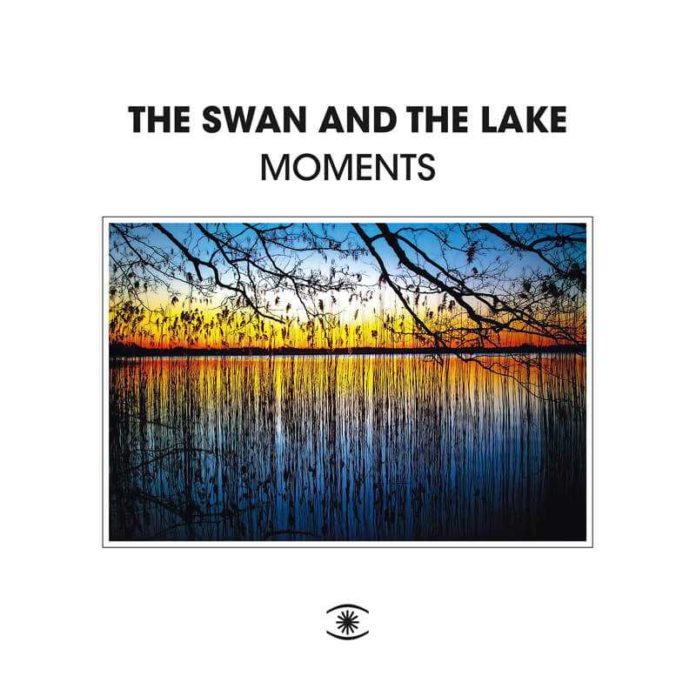 Music For Dreams is releasing the debut album from The Swan And The Lake, entitled ‘Moments’, on Friday 16th December 2016.

Produced by Danish classical pianist and composer Emil Svane Breum, he creates the perfect winter’s journey through the hypnotic world of ambient music and chilled electronica.

Already established within the chill scene, The Swan And The Lake has produced a timeless album that echoes the spirit of some of the more new age-minded artists of the Berlin School.

‘Moments’ showcases Emil’s abilities for composing and producing sensitive soundscapes including two collaborations with guitarist Anders Brandt who delivers building grooves over Breum’s motionless ambient states. The track ‘Dive’ was already established as a firm favorite of many Ibiza DJs’ sunset playlists. Also on the tracklist is Manchester aficianado Moonboots’ fave, ‘Moments of Lost Swans’, a beautiful modern Balearic moment full of melodic marimbas. Another highlight is the epic, string based sunset anthem ‘Bright Lights’; a track in three parts – an electronic intro glides into Breum’s moody piano chords and finally drops into emotional strings ending what feels like a cross between Michael Nyman and Nils Frahm. The new age upbeat of ‘Waiting For Spring’ almost feels like a forgotten Cafe Del Mar classic – emotive keys, reverbs, marimbas, and pianos make a memorable and unique track.