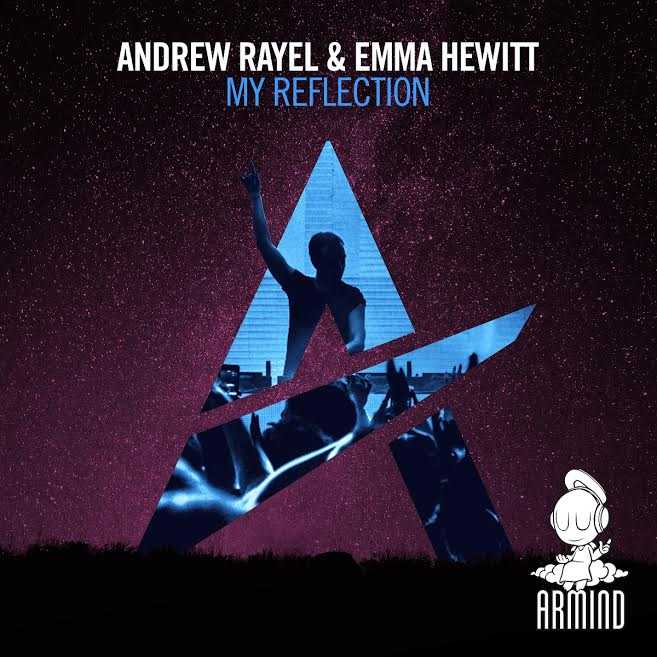 The music of Andrew Rayel has been described as rousing, mesmerizing and narcotic. There is no doubt that his productions are positively infectious, and his skills as a classically trained pianist shine through in the popular electronic dance music he creates. Perfectly in keeping with the release of his highly sought-after second studio album MOMENTS on May 5th, Rayel has just released the fourth and latest single from the album.

The original album version of “My Reflection” is lushly intoxicating, establishing a poignant setting with the acoustic piano chords played by Rayel himself. Rayel then proceeds to lay down some superbly distorted horns and a bouncy, quivering bassline that’s dripping in acid. The ballad-like original version of “My Reflection” is a very relatable trance tune that is brimming with the requisite enormous builds and drops that, when remixed into a club edit, will have entire festival fields jumping in unison.

On the surface, the track is sure to be construed as a dreamy, romantic song, but you can rest assured that savvy festival-goers will respond to the inevitable peak-time remixes that are likely to ensue. Together, there is no doubt that both Andrew Rayel and Emma Hewitt have managed to knock this effort right out of the ballpark.