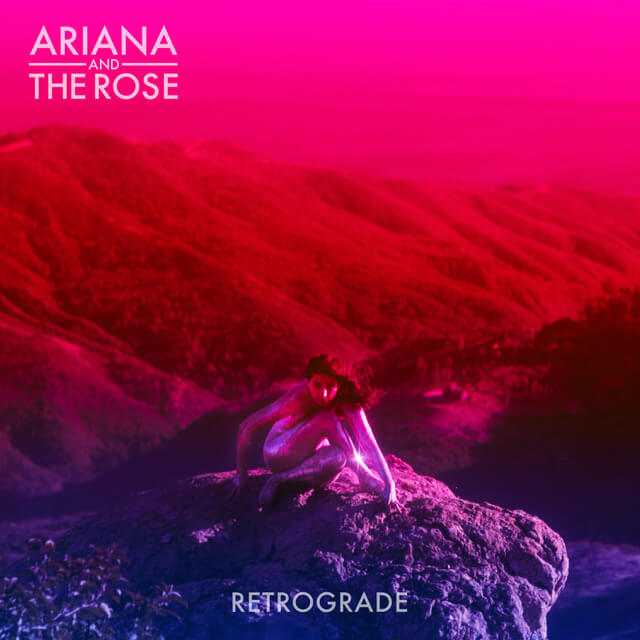 Fresh off the back of an incredible SXSW performance, pop auteur and artist Ariana and the Rose has gone on to excite fans further with some big news.

Inspired by the polar excitement of love and loss, and fuelled by existential uncertainty, Ariana has just released her new EP ‘Retrograde’. The “provocative and empowering” (PopDust) four-song EP showcases the evolution of Ariana’s art and exudes an ebullient cool with dance floor wonder.

Recently released single “Love You Lately” is a magnetic, head-bobbing duet with LA electro-R&B duo RKCB, and “[brings] out a more sultry, R&B-toned side to Ariana,” while the song “captures the sting of relationship disintegration” (Noisey). “Supercool” sketches an image of a picturesque party lifestyle while peering beneath that deceptive façade which Nylon calls “a rich portrait of New York” with “cosmic-tinted electro beats” (Nylon). Opening track “How Does That Make You Feel” features Ariana’s wispy falsetto, underpinned by massive percussion, atmospheric synths, and modulated vocal harmonies. Ariana’s captivating voice is surrounded by ethereal instrumentation on “the haunting and cool” (PopDust) “These Ruins,” which feels like exploring an unknown-yet-faintly-recognizable universe, capped off by a crescendo of drums. These four tracks paint a moody, otherworldly electronic hue, each thematically rooted in those ideas of love and loss.

Listen to “Love You Lately” on Noisey.

“This EP marks the end of a period of my life that most literally felt like it was in retrograde,” says Ariana. “Each track encapsulates these moments over the last year or so where I was really defining myself personally and artistically and the music is a sonic exploration of that growth and ultimately personal transformation.”