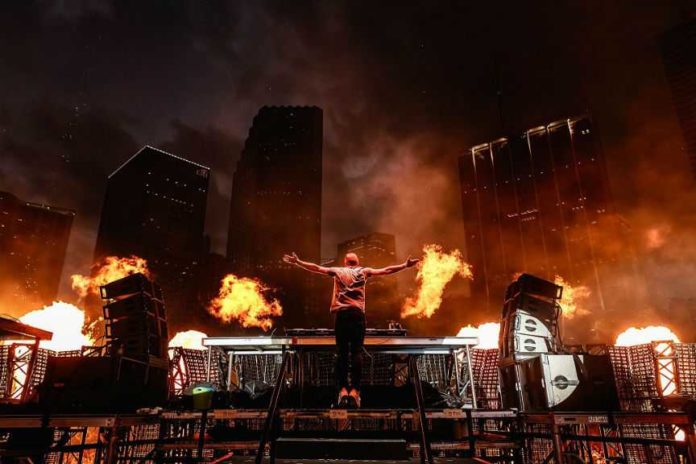 Armin van Buuren has just dished out an absolute treat, becoming the first-ever artist to release his UMF set on streaming platforms. His stunning set at Ultra Music Festival Miami 2017’s main stage remains one of the most-viewed live sets of the festival on YouTube, and is now available on Spotify, Apple Music, Deezer, and more. This year, Armin van Buuren performed on his own designated A State Of Trance stage, as well as on the main stage during Ultra Music Festival Miami 2017, which, given his stature as an artist, merely reinforced its status as one of the biggest festivals in the world.

His set on the main stage has now been made available on the world’s most popular streaming services, which also means that Armin van Buuren is the first artist to upload an Ultra set at the highest sound quality, as YouTube uploads have not yet been able to reach that level.

Additionally, it ensures that Armada Music, the Amsterdam-based record label facilitating the upload, is the first record label to release a set from Ultra Music Festival on the streaming platforms.