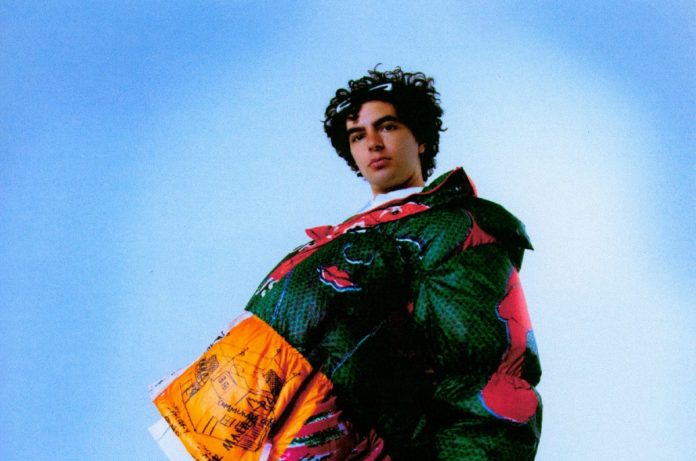 Known for his DIY approach that has rapidly evolved from bedroom beats to live sets alongside the likes of Bon Entendeur, Godford and TOKiMONSTA, Brooklyn-based producer bad tuner embodies live instruments and smooth production that spans the realms of house, disco, indie electronica, and more.

Already gathering support for his distinct electronic sound from tastemaker stations and DJs, most recently for last year’s self-care EP including Pete Tong and Danny Howard on BBC Radio 1, KCRW, ChillXM, RMC, and Ben Malone on Kiss FM, bad tuner continues to gear up the momentum that is placing him firmly on the map and proving his global appeal.

Now looking inwards, bad tuner delivers glistening synth-led single oxygen. He describes the first single from the EP as “an introspective song reminiscing about a past partner and the confusion that comes with a breakup.” In the essence of 2021 writing, the song started as part of a writing camp exercise in NYC with the vocals later added by a chance collaboration through TikTok.

The visuals for the project, including the retro accompanying video for oxygen, are a collaboration with LA-based XKYLAR, NYC-based photographer Anna Koblish and graphic designer Sabrina Kaune. An ode to classic house influences combined with dreamy vocals, the new single gives a perfect taste to his full upcoming EP. Making for a feel-good antidote, ‘oxygen’ is an undeniable grooving slice of electronica for dance floors and airwaves alike.