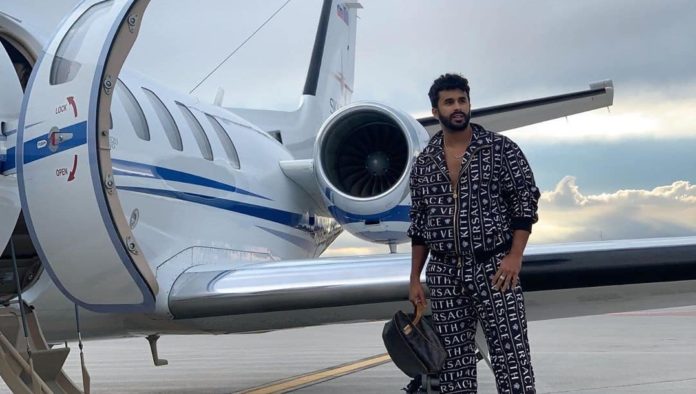 American DJ and producer Baddies Only just dropped his third single “I Need You,” a modern club banger with a nostalgic element.

The track delivers tech-house influenced style, incorporating a bouncy bassline paired with symbols and other instrumentals to create a high-energy sound born for sinister club parties. The catchy vocal riff in “I Need You” may sound familiar to fans of Steve Angello‘s side-peoject Mescal Kid; Baddies Only first heard the vocal during Angello’s set when he first began going to shows, and he’d been waiting to use it in his own track ever since.

Check out what he has to say about “I Need You” below:

“About 8-9 years ago, I heard this female vocal sample – “I Need You,” in a Steve Angello’s mix from an artist named Mescal Kid (which ended up being Steve’s alter-ego). It was so memorable because I was at that age when I just started going to concerts and meeting the baddest girls, dancing and partying with them, so my passion and excitement was on overload. I told myself I had to wait for the perfect song to bring the sample back to life and capture that euphoric, nostalgic feeling. We all can trace back to our first or second show/concert where the music and scene really enthralled us. I bring that energy and passion that ignited my love for house music” – Baddies Only