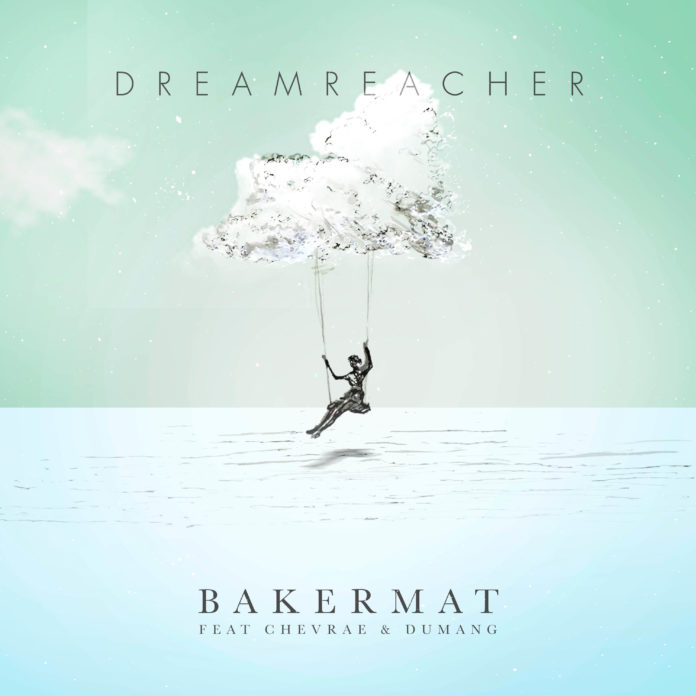 Bakermat continues to make the summer of 2016 his own, as he prepares to release his latest track ‘Dreamreacher’ featuring feat. Chevrae & Dumang.

Having only released ‘Living’ featuring Alex Clare last month, and with his ‘Games’ EP racking up millions of plays worldwide, Bakermat has been on something of a roll lately and ‘Dreamreacher’, which will be officially released on August 26 but is available to stream now, is another example showcasing the Dutchman’s signature style. Yet again blurring the lines of indie and house music, ‘Dreamreacher’ features a chilled-out chord progression and a catchy vocal melody courtesy of Chevrae & Dumang and marks the perfect end to what has been a whirlwind summer for Bakermat.

With shows over the last few months taking the Dutchman everywhere from Ibiza to Bali to Mexico to Tomorrowland and beyond, Bakermat is set to round off the summer in true style this August as he performs at Ushuaia and Pacha Ibiza, Razzmatazz in Barcelona and London’s SW4 for the second year running. Stay tuned to Bakermat’s socials for up-to-date information and see below for the rest of his summer tour dates.