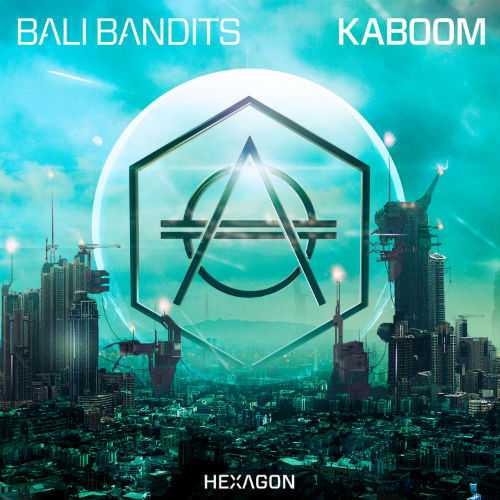 Back with a vengeance, it’s the Bali Bandits with their new single ‘KABOOM’. And for sure, this stuff is explosive, having already proven itself on the dance floor, now officially out on Don Diablo’s HEXAGON label.

It’s been a year since these Dutch rascals called Bali Bandits started making some fresh moves. Making music for a while already, their new approach to music production already led to several ID tunes turning club/festival favorites, including enthused DJ support at festivals like Ultra, Coachella and EDC.

As these tracks hadn’t been officially released yet, their recent single ‘TOINK’ was the first track in this new productional jacket that saw the light of day through a label. Released on HEXAGON, the track was premiered by HEXAGON label boss Don Diablo during his performance at Ultra Music Festival, Miami, while other renowned artists also played the record to bits.

After this first success, the Bali Bandits returned with ‘SMACK!’, a destined festival firestarter receiving lots of DJ support all around.

And if this isn’t enough, this quote says it all..