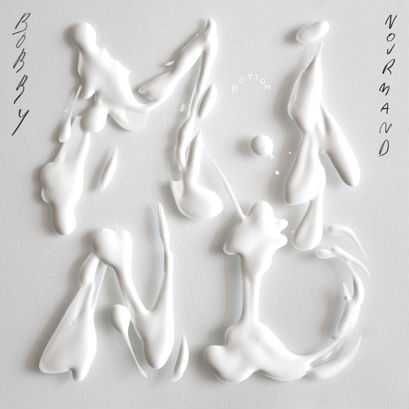 US artist Bobby Nourmand is on a hot streak, returning with NY rappers DOC & GoodMorning for the highly anticipated new single ‘MIND’, out now on The Magician’s Potion label.

2016 was a landmark year for Bobby Nourmand. With a handful of releases seeing over two million plays on digital platforms alone, looking down from the #1 spot on the Hype Machine multiple times over, the love of this quickly rising artist’s gifts spilled from the blogosphere and into every other facet of the music industry. Worldwide attention came quickly as Bobby showcased his ability to take on what most would consider daunting, as he reinterpreted not only some of the most iconic rock acts and songs, but also some of his personal musical heroes.

Taking the Beatles, The Doors, The Rolling Stones, and Simon & Garfunkel into this era of dance music paved the way for his first signed original, “S M O K I N’ J O E,” which dropped in February 2016 through The Magician’s Potion Records. From airtime on LA’s premier KCRW, Sirius XM Chill, and iHeart’s Evolution Radio, to shows at Exchange, official EDC Afterparties Webster Hall, Ultra pre-festival pool parties at The Delano and FDR, and Splash House, it’s becoming overwhelmingly apparent that the world is rapidly catching up with what some already knew – Bobby Nourmand is ready to take the world by storm.