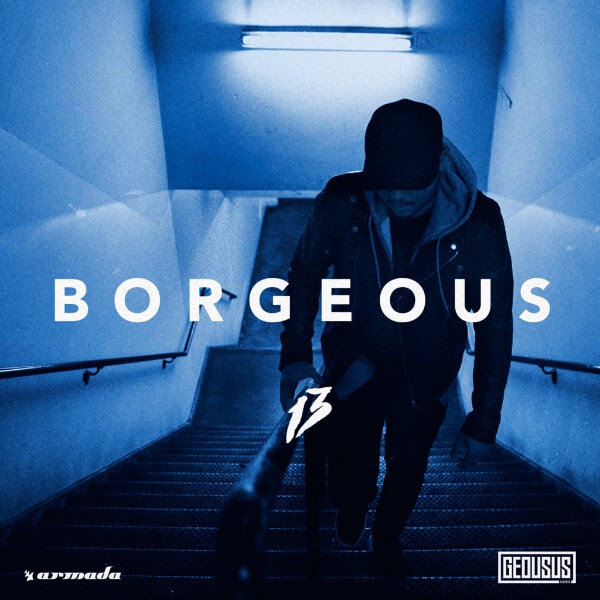 American DJ/producer BORGEOUS is on the go artistically as much as he his literally always on the move. While “Tsunami,” a collaboration with DVBBS fits securely into the realm of festival EDM, BORGEOUS possesses musical prowess far beyond the genre. His debut album 13 out via his newly launched label Geousus Records (pronounced jus-us), in conjunction with Armada Music proves it.

“I always want to do big festival bangers that get people dancing, and there on songs the album that are like that,” says BORGEOUS. “I also wanted to make songs that people can listen to by the pool, or in the car, or if they’re going through a breakup.”

Music Akshay Bhanawat - June 5, 2020
0
Danish multi-talent KOPS returns with dazzling new tune 'I Do The Best I Can' available now across streaming platforms via Universal Music. Earlier this year...

Music Mmkrishna Cherla - June 5, 2020
0
Dutch DJ/Producer Bart B More is back with his new single “Runaway” and it’s definitely a smooth ride down the dancefloor. ...

Music Akshay Bhanawat - June 5, 2020
0
R3HAB explores uncharted sonic territory on "Bésame (I Need You)," his sultry new collaboration with singer/actress TINI and Latin GRAMMY-winning Latin Pop trio Reik....
ABOUT US
What started as an interest, slowly turned into a passion, and before we knew it, we had curated and founded a thriving community of avid electronic dance music lovers.
FOLLOW US
© Copyright 2020 - T.H.E Music Essentials