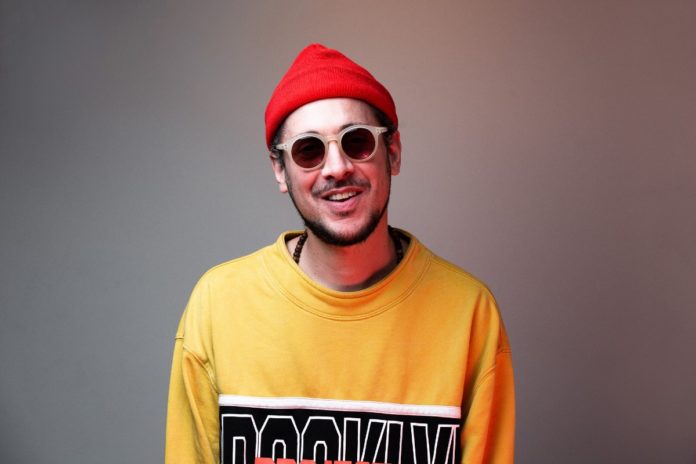 Born Dirty is gracing the Insomniac Records catalogue yet again with his first single of the year, “Happy,” featuring Emilie Chick.

The seasoned house music vet has cemented himself as a familiar face for the Insomniac Records crew, having touched down on the imprint almost every year since its inception. Born Dirty is keeping that hot-streak alive with his latest issue, a mood-enhancing house jam by the name of “Happy.” On it, he enlists the vocal prowess of French-American songstress Emilie Chick who has shown beyond a shadow of a doubt that she knows her way around a soulful groove. Her delightful crooning is a declaration of self-worth, demanding its moment in the sun. Meanwhile, Born Dirty envelopes her silky vocals with a radiant rhythm that shines bright with snappy percussive arrangements, warm melodies, buttery basslines, and a vibe that will send you on your way with a smile on your face.

“Happy means a lot to me and I’m grateful to be releasing it with my longtime friend Emilie and the fam at Insomniac Recs,” says Born Dirty. “I hope this track bring some happiness to the world.”

Since the earliest days of Insomniac Records, Born Dirty—real name Mika Abadie—has proven he can’t simply be placed inside of a box. He originally popped up on the imprint way back in 2018, when he sliced straight through the monotony with his shimmery single “Crazy,” a b-boy style jam that begged for convos to carry more substance than the typical late-night fodder. The next stint took on the shape of his double-sided single ‘Alpha Omega / In The Shadows,’ which saw him delivering a pair of harmonious shakers lending themselves to create two transcendental cosmic grooves. Along the way, he’s also tossed out a couple of featured tracks on the annual ‘EDC Las Vegas’ compilation albums, which aim to bring the festival’s many stages together under one soundtrack. Mika has an extremely cultured catalogue attached to his name, building on a background that speaks volumes to his well-rounded style. Having been born in Israel, raised in France, ingrained with electronic music in London, and now thriving in Los Angeles, it really isn’t any wonder why Born Dirty can pull from a wealth of influences like it’s no big thing. And with his latest single “Happy,” we’re treated with a feel-good house anthem—executed with a classic aesthetic—that proves there really isn’t any end to the variation of flavour Born Dirty can bring to the table.