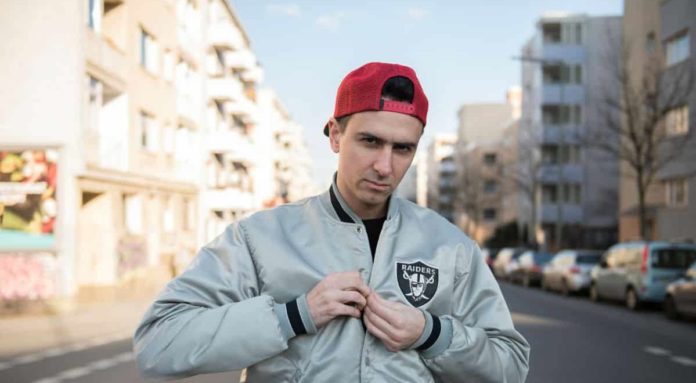 A spontaneous studio session between BOYS NOIZE and FRANCIS AND THE LIGHTS at PEOPLE Festival Berlin resulted in their new single “WHY NOT?”, a hugely uplifting, timeless, disco-drenched anthem.

PEOPLE festival, curated by Bon Iver´s Justin Vernon and The National, has always been a place of unique pairings of artistic worlds colliding and crystallizing, and “WHY NOT?” captures the exhilaration of music made at the moment.

Released on Boysnoize Records and following FRANCIS AND THE LIGHTS’ latest single “Take me to the Light” with Kanye West & Bon Iver, “WHY NOT?” adds its momentous energy to what’s certain to be an ascendant year for both BOYS NOIZE and FRANCIS – two artists who turned chance into magic.