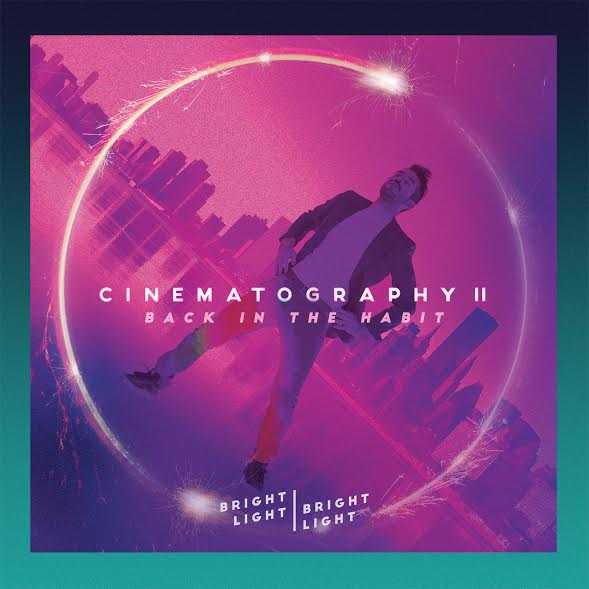 After a superb outing with his original ‘Cinematography’ EP late last year, Bright Light Bright Light (Rod Thomas) has returned with the sequel, and it’s definitely worth a listen.

He says: “I wanted to dig into some of the songs that inspired the more introspective and downbeat sides to ‘Choreography’ as well as the fiercer and more joy-filled parts.”

Check it out here:

One of the most independent pop artists in the world, Rod Thomas is his own label boss, A&R, manager, tour manager and one time booking agent. After his album’s critical acclaim, he went on to join legendary Mute alumni, signing to Mute Song for publishing.

Following this, he toured the UK and Europe covering major cities in France, UK, Germany and The Netherlands. His UK shows was well received and stormed with positive critic reviews, (Sunday Mail: “Bright Light Bright Light is going to be a superstar” and Music News: “(Rod) Thomas has a fantastic voice, the emotion is palpable.”)

Tracklist for the EP is as follows: