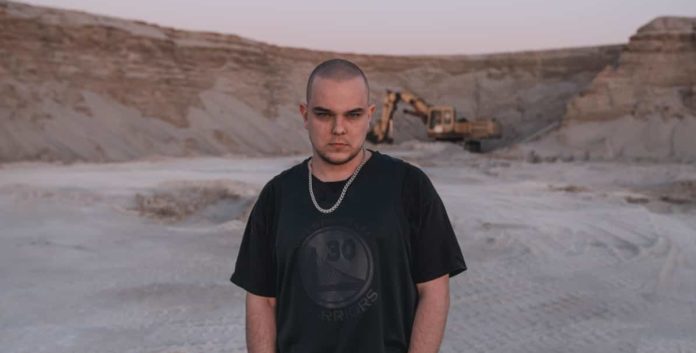 As one of the most promising DJs and producers of house music in Russia, BYOR has yet again proven his talent with the new track ‘Keep On Dancin’.

Dropping via Tiësto’s Musical Freedom on April 30th the label signee is back with full force and seems there’s no stopping him.

BYOR has had a busy past 12 months, releasing both singles and remixes on the likes of Spinnin Records, Insomniac, Mau5trap, Ultra Music and many more. Now exclusively signed to Tiësto’s Musical Freedom, new single ‘Keep On Dancin’ follows on from releases; ‘The Cure’, ‘Feeling Right’, ‘Feel That Way’ and ‘Love (The Way You Get)’

Being one of the true driving forces in the House landscape, BYOR has decided to steer clear of the aggressive nature of the genre this time around serving up an undeniably infectious and dancefloor-friendly gem.

The release of ‘Keep On Dancin’ also coincides with BYOR’s official signing as a label artist on Tiësto’s Musical Freedom.

Discussing his new single and label signing, BYOR says: ‘’10 years ago I was standing in front of a stadium in my home. Tiësto was playing a set in my hometown for the first time – Nizhny Novgorod in Russia. I was only 15 years old, so I was forbidden to go inside. That day I couldn’t even imagine that 10 years after I would become an official exclusive artist of his label Musical Freedom,’’

‘‘I’m really proud of this and want to say a huge thanks to Tijs and the whole Musical Freedom team for making it happen.’’