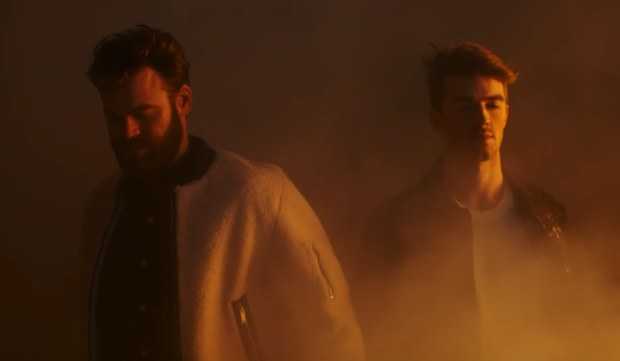 Fresh off their very first GRAMMY win for ‘Best Dance Recording’ at Grammys, The Chainsmokers have unveiled the official video for their current single “Paris”.

The Chainsmokers chat about their upcoming album, their growth as musicians and loads more.

The video was directed by Mister Whitmore and stars Victoria’s Secret Angel Martha Hunt. “Paris,” that “has all the makings of their next huge hit,” immediately shot to the #1 spot on iTunes’ Top Songs chart upon release and has already been certified Gold in the U.S., Australia, Italy and Norway. “Paris” debuted at #7 on Billboard’s Hot 100, marking the duo’s fourth track to reach the Top 10 and their highest first week entrance on the chart to date. The song, whose lyric video has already accumulated over 100 million views, features vocals from Drew himself and serves as the follow up to their previous smash hit “Closer,” the biggest #1 song in 2016.