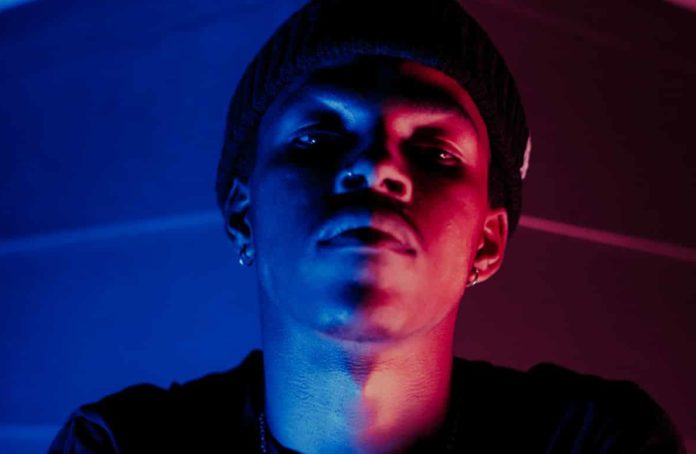 In preparation for his Quarter Inch EP due in April, “Vultures” is out now, the lead single to his forthcoming body of work. After the unreleased track started making rounds in a number of live performances from a wide range of vaunted artists like Liquid Stranger, Eprom, Ekali, G Jones, Mr. Carmack and more, “Vultures” is set to leave its mark on Deadbeats’ growing, decorated discography.

“I’m pleased to announce the release of my most anticipated single “Vultures.” This song means the world to me, it’s a body of work I‘ve made that blends the world of dance music that people love and experimental energy that resonates with me emotionally. Two worlds that collide that that fits like a puzzle. I hope you guys enjoy it, a journey, a stomper & a mind-bender.” – Chee

After several years of lateral experimentation in sound design, South African producer CHEE erupted into the international bass scene following a handful of successful self-releases garnering support from Noisia, Amon Tobin, DJ Craze, Mat Zo, Culprate, G Jones and more. Continuously pushing musical boundaries, the evolution of his sound has amounted to what will be a promising 2020. Currently, on the 65-date Subtronics Cyclops tour, you can find the young artist at festivals such as EDC Las Vegas and more to be announced.