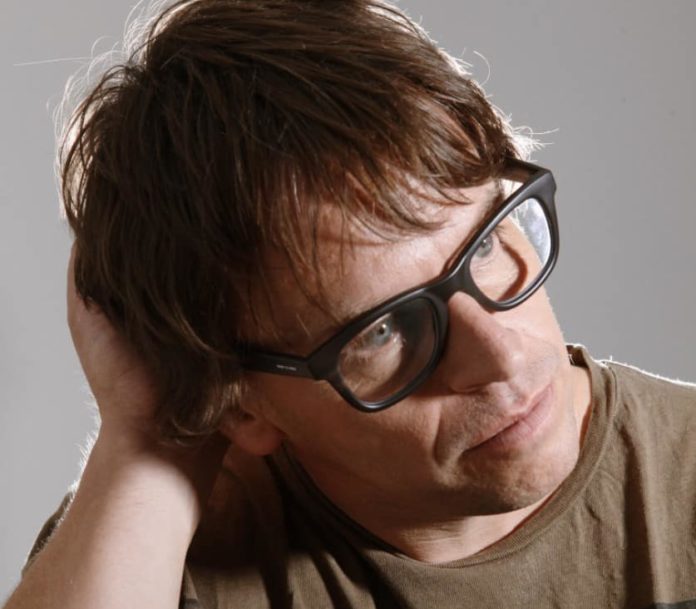 Few can underestimate the importance of Chicane’s ‘Behind The Sun’ album.

Released in March 2000, the album proved a milestone release for one of Trance music’s most seminal artists, reshaping the foundations of the electronic music scene through masterpiece tracks such as 1999’s chart-bombing ‘Saltwater’, global #1 track ‘Don’t Give Up’ with Bryan Adams, and sophisticated Ibiza anthems such as ‘Autumn Tactics’ and ‘Halcyon’. And now, twenty years after the initial rise of the album, Chicane pushes onward with a long-anticipated, celebratory ‘Behind The Sun’ remix album.

As much a string of musical gems as the original album was, the ‘Behind The Sun’ remix album pairs the beloved Chicane sound with the unique touches of some of the most lauded creators of the moment. With twelve new mixes from the likes of AVIRA, Jody Wisternoff, Kevin de Vries, Giuseppe Ottaviani and Chicane himself crossing blades with an entire side of remastered album tracks and reboots to capture the listeners’ attention, this cross-genre two-part album not only pays homage to the classic era, but also underscores its relevance in the current dance music landscape with a track selection that suits every taste and flavour.

Chicane: “Twenty years have gone by and people still talk about this album, so we felt it was time to give it a fresh and modern dusting down. I am beyond excited and pleased with the new interpretations and I hope that those who enjoyed the original get the buzz all over again.”