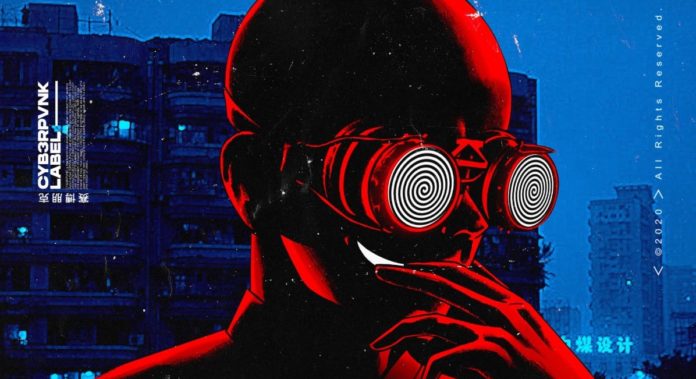 After a mysterious hiatus, Cityzen returns to CYB3RPVNK with “Watch Me,” his party-ready first single of 2020.

The track delivers deep, driving and bouncy basslines with plenty of percussive melodies and a catchy vocal riff; Cityzen began developing this sound last fall with tracks like the funky house anthem “Crunk” and “Unicorns on a Rocket Launcher.” His career may have only started last year with his debut on R3HAB’s CYB3RPVNK, but he’s already distinguished himself as one of the scene’s most promising up and comers. Let’s hope this is the first of more new releases from our favourite red glasses-wearing artist!

Although not much is known about Cityzen yet, we can be extremely positive about three noticeable attributes: his affinity for the colour red, unique glasses, and his desire to give people the intense beats that one would imagine hearing on the metallic streets of a futuristic metropolitan. Perhaps Cityzen can live in the past and the future at the same time, giving him the ability to merge vintage hardware like Moog synthesizers with futuristic house rhythms of the modern age. His sound continues to evolve with every newly released track, from his debut single “Sirius” to previous “Planet Rock” and now “Misomaniac.” Cityzen is on the verge of something huge and previously unimagined – and all the world can do is wait. Armed with his sparkling glasses and affinity for the colour red, Cityzen brings to life a crossover of old and new that will become the unique sound of the next generation.