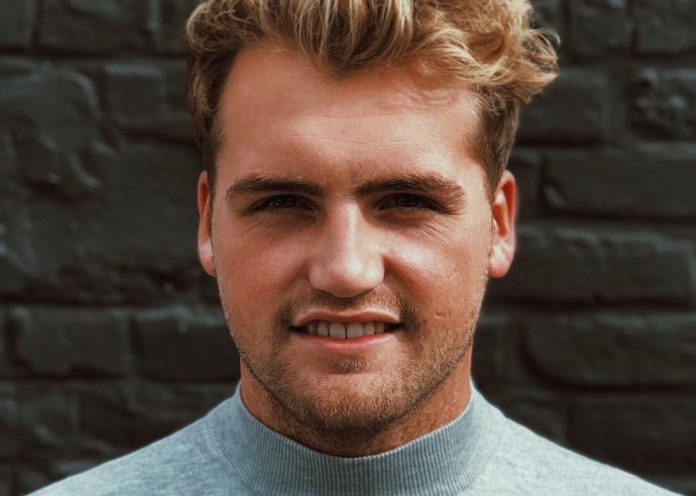 With a slew of infectious originals and remixes for the likes of Armin van Buuren, GoldFish x Cat Dealers and Lost Frequencies under his belt, Clément Leroux has been ticking plenty of boxes in his consistent rise to stardom.

The logical next step is to spoil the world with an entire album, and that’s exactly what the French producer, singer-songwriter and multi-instrumentalist intend to do. Today, he released ‘My Go-To’ on Armada Music, the first single of his forthcoming debut album called ‘Circle Line’.

Yet another phenomenal song from the hands of Clément Leroux, ‘My Go-To’ is an ode to that one special person. Fronted by warm vocals and uplifting beat drops, this record raises listeners up until they’re floating over the dreamy tones themselves. “My Go-To” is about finding support and love when you think there isn’t any to be had”, Clément Leroux adds. “And then you return that support. It’s the yin and yang of a relationship, feeling balanced by the end.”

When asked about his forthcoming debut album, he added: “It’s been a lot of work and a rollercoaster ride. It means the world to me to release this. How would you feel if you could buy your first car after working for 5 years in a coffee shop? That’s how I feel: grateful that I put a lot of work into it and made it a reality. I am happy to release it and to hear what the world thinks.”

Mostly electronic pop with a hint of indie rock, the trademark sound of Clément Leroux has been turning quite a lot of heads since he gained U.S. Dance radio plays with his debut release in 2017. In the following years, he reached #1 on SiriusXM chill with pop-deep house crossover ‘U Got My Heart’, frequented the Top 10 of the same chart with other hits such as ‘Cruise’ and ‘Forgot My Name’ and racked up well over ten million streams on Spotify with various singles released on Armada Music. Together with his forthcoming album, this new single sees him crank it all up another notch in terms of infectiousness, which is exactly what keeps the global dance crowd coming back for more.