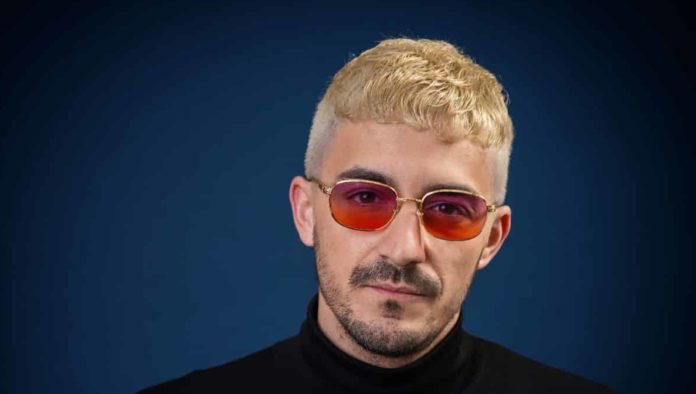 Recently regarded as one of France’s “best-kept secrets” Clyde P has taken the French house scene by storm whilst gaining a huge international following with major support from the likes of Pete Tong, Martinez Brothers, DJ Sneak, Loco Dice and of course the Solardo lads.

When he’s not playing energetic DJ sets at the likes of Ministry of Sound, We Are Festival, Desert Hearts Festival, and multiple seasons residency in Ibiza, his tracks are being heard on the electronic circuit with releases on Defected, Toolroom, Repopulate Mars, Abode and many more.

Now headed to Sola, Clyde P delights us once again with new release Fake. Featuring diva vocal loops and popping synth structures, Fake is a quirky dance weapon made for peak time play. Meanwhile, b side Pump Pump draws on RnB classic One, Two Step from Ciara and Missy Elliott, transforming the release into a modern house groover.