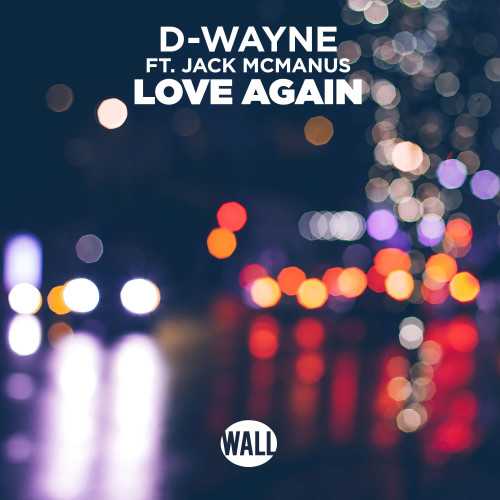 As success stories go, the story of D-Wayne really is a page-turner. Having been picked up a few years ago by Wall Recordings boss and world-renowned DJ/producer, Afrojack, the young Dutchman has gone from strength to strength.

Having worked closely with Afrojack since his fateful signing, D-Wayne, better known to his friends as Dwayne Megens, co-produced a track on the boss man’s 2014 album Forget the World. But it’s his solo productions which have been gaining heat, as a series of releases on Wall Recordings has given rise to a hectic touring schedule and remix requests from some of the biggest artists on earth.

Now D-Wayne is ready to drop arguably his biggest single to date. An incredible team up with previous collaborator Jack McManus, Love Again is an uplifting and euphoric piece of dance music that’s set to storm radio and Spotify playlists when it’s released on 23rd September.