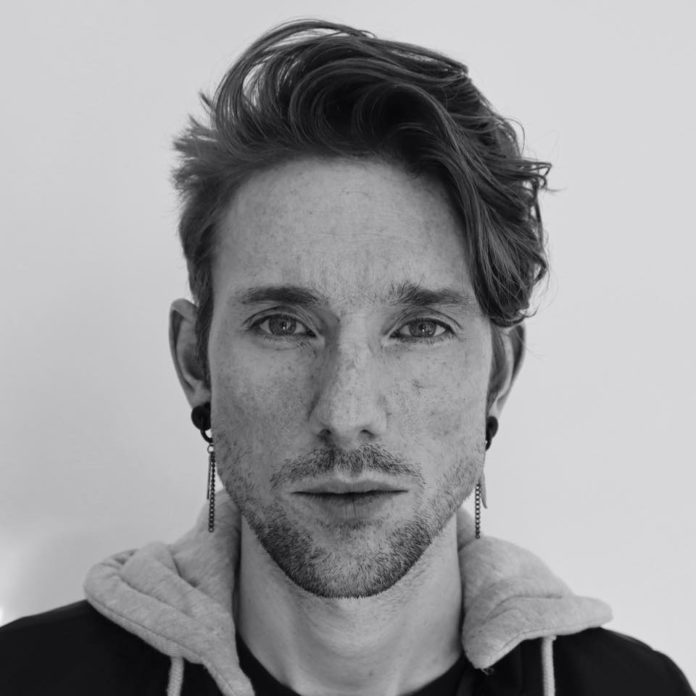 Hailing from Manchester, UK, DEADLIFE a.k.a. Ed Hawx continues his rise with the release of his eighth studio album ‘Dark Nation’ on retro synth label, NRW Records (the label arm of influential YouTube channel NewRetroWave). The album is set to further DEADLIFE’s credentials as one of the most important artists in the fast-rising darksynth scene.

‘Dark Nation’ sees DEADLIFE continue his exploration into the darker side of the burgeoning synthwave scene. With a foundation in metal and punk, the former drummer and self-taught producer also drew upon electronic music – retro sci-fi soundtracks such as Vangelis’ ‘Bladerunner OST’, 90’s dance such as Daft Punk, Justice, and Underworld, and computer game soundtracks like Nobuo Uematsu’s ‘Final Fantasy’ and Akira Yamaoka’s ‘Silent Hill’. Together with his fascination for dystopian, cyberpunk imagery (reflected in the stunning artwork which accompanies his releases) these influences converged to create DEADLIFE’s unique sound, quickly embraced by lovers of dark synth around the world.

‘Dark Nation’ is the sound of an artist pushing his boundaries and it’s clear there is, even more, to come from one of darksynth’s most prolific talents.

To further introduce Darksynth as a genre, DEADLIFT recently hosted a guestmix for us! Stream it here.