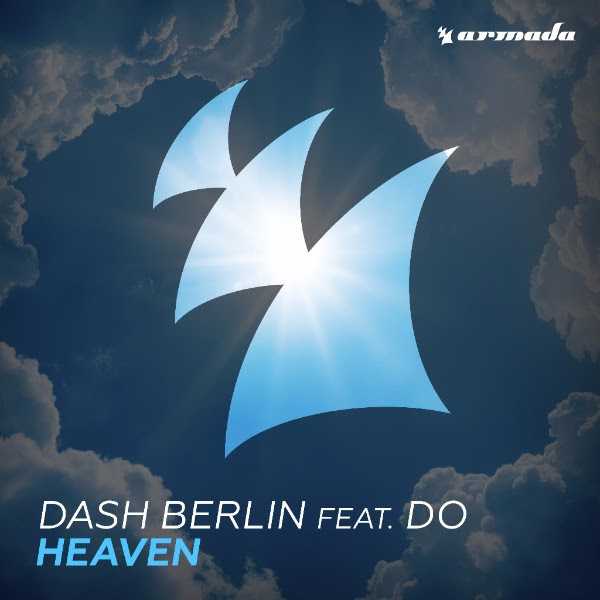 After buzzing across the music scene for over a year, Dash Berlin’s rendition of ‘Heaven’ finally sees its release. The track is a rework of Bryan Adams’ hit single, features Dutch songstress Do (who gained international recognition for her cover of the song in 2001) and was released today on Armada Music.

‘Heaven’ first rose to prominence in 1985. The song, which was originally recorded in 1983 and featured on Bryan Adams’ 1984 album ‘Reckless’, reached number 1 in the US Billboard Top 100 and certified Gold in Canada. Sixteen years later, DJ Sammy, DJ Yanou and Dutch vocalist Do released a dance cover of the song. This time, ‘Heaven’ peaked at #1 in the UK Singles Chart, selling certified Platinum in the UK and Australia and certified Gold in the US.

Dash Berlin’s version of ‘Heaven’ already had crowds going crazy across the globe prior to today’s release. The song hit major festivals such as Electric Daisy Carnival (in Las Vegas and New York) and Ultra (in Miami, Europe and Japan) and has since gotten fans longing for its full release. That moment has now finally arrived!