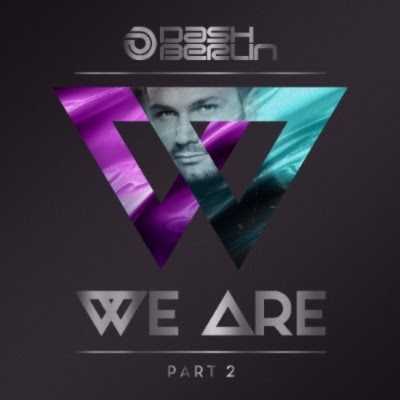 After a long, arduous wait of nearly three years since Dash Berlin turned the year of 2014 upside down with ‘We Are (Part 1)’, its successor is finally here. Today, the world-class DJ and producer released the highly-anticipated second part of the album: ‘We Are (Part 2)’.

Featuring previously released festival favorites as well as three new and exclusive slices of Dash Berlin’s radio-friendly sound brand, ‘We Are (Part 2)’ is a ten-track body of work that perfectly demonstrates the Dutchman’s five-star production skills and his mastery of the art. The album includes proven main stage slammers such as ‘Yesterday Is Gone’, ‘This Is Who We Are’ and ‘Gold’, and also heads down a more delicate and emotional road with a stunning acoustic offering called ‘Save Myself’, which not only spotlights Dash Berlin’s versatility as an artist, but also ensures that the album is enjoyably diverse.

A staple in dance music for over a decade, Dash Berlin was voted the #17 DJ in the world in the DJ Mag Top 100 DJs poll of 2017 and has been responsible for a gamut of iconic songs. He is a familiar face at the most prestigious clubs and festivals in the world, set to play the main stage of Ultra Music Festival Miami tomorrow and widely considered the grandmaster of remixing classics. ‘We Are (Part 2)’ features two sterling examples of just that, ‘Heaven’ (feat. Do) and ‘Listen To Your Heart’ (feat. Christina Novelli), of which the latter saw its release when ‘We Are (Part 2)’ went into pre-order, one month ago.