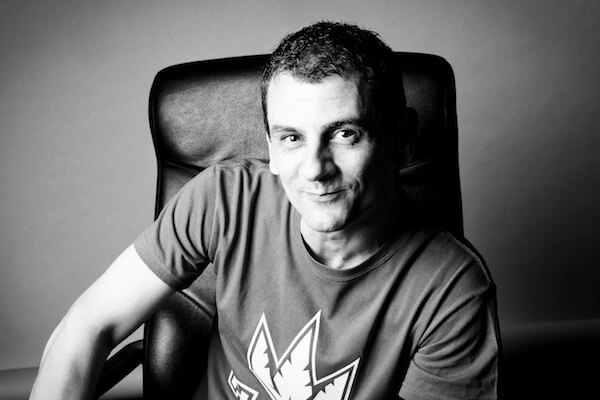 It’s been the talk of the D&B scene for weeks now. In fact, since DJ Hazard dropped a cheeky tweet to say that MistaJam would be premiering Roll On My Level.

A vocal version of Hazard’s 2014 track Bricks Don’t Roll, Roll On My Level features the powerful lungs of Summer Rayne and has already been elevated to Jam Hot status by the BBC Radio 1 and 1Xtra DJ.

To some, it may seem like a strange record for assimilation by a major label, but one thing is for certain, DJ Hazard’s anthem Bricks Don’t Roll is a bona fide anthem. If you don’t believe us, believe the fans who voted it as “Best Track” at this year’s Drum & Bass Awards, despite the record having been out for two years.

Originally signed to DJ Hype and Pascal’s Playaz imprint, one of the D&B scene’s most respected labels, Bricks Don’t Roll became a continuous staple in D&B DJ sets. Now, complete with fresh vocals and already receiving a SERIOUS hammering on radio and in the clubs, Roll On My Level has, as UKF published, become “bigger now than it ever has been” and looks set to be a Notting Hill Carnival anthem this summer.

Roll On My Level is available to stream on Spotify now