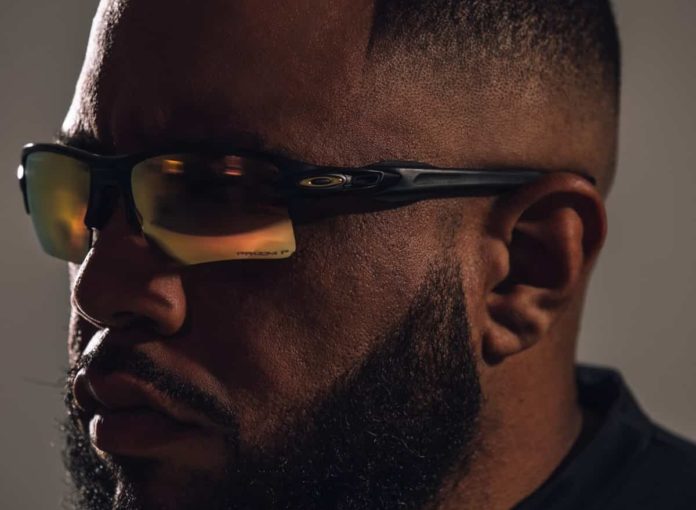 Drake surprised the world with the release of ‘Honestly Nevermind’, debuting his new dance sound.

During his tenure as Carnage, Diamanté built close relationships with the world’s top artists, from Mac Miller to Migos, Tyga, and Drake. Having collaborated with many of Hip-Hop’s top artists, Diamanté had never officially released music together with his close friend Drake, but it seems they’ve finally found their perfect musical match on ‘Honestly Nevermind’ with GORDO producing the following records:

The pandemic provoked Diamanté to self-reflect on his life, career, and sound. He started experimenting with a new underground dance sound, educating himself on this scene and inspiring those around him with this fresh energy, including Drake.

This newfound sound quickly translated into Diamanté’s productions, eventually shining through on ‘Honestly Nevermind’ after working with Drake on the album in Toronto. In addition to GORDO, productions from fellow DJ/producer Black Coffee and Metro Boomin are also included on the album. Both Black Coffee and Metro Boomin are producers who have helped shape GORDO into the artist he is today.

Born Diamanté Anthony Blackmon, GORDO is the artist previously known as Carnage. He built his career as a DJ/producer mainly producing Trap, dubstep, and Hip-Hop, rocking the stages of Coachella, Lollapalooza, Ultra Music Festival, and Tomorrowland, all while producing his debut studio album Papi GORDO which included hits ‘Bricks’, ‘I Like Tuh’, and ‘WDYW’ and instantly became the #1 Dance Album in the United States.

Diamanté’s touring is by no means over, as the second half of 2022 will see GORDO play everywhere from Las Vegas to Helsinki, Ibiza, Tel Aviv, New York, Vienna, Berlin, Chicago, Mallorca, Ottawa and many more while hosting his own ‘TARAKA’ residency in Mykonos and joining Swedish House Mafia on their tour from September to November across the United States and Europe.

With 4 releases under his belt, a major contribution to Drake’s ‘Honestly Nevermind’, a packed 2022 touring schedule and much, much more to come, GORDO has positioned himself to be the top act of the summer with no end in sight.