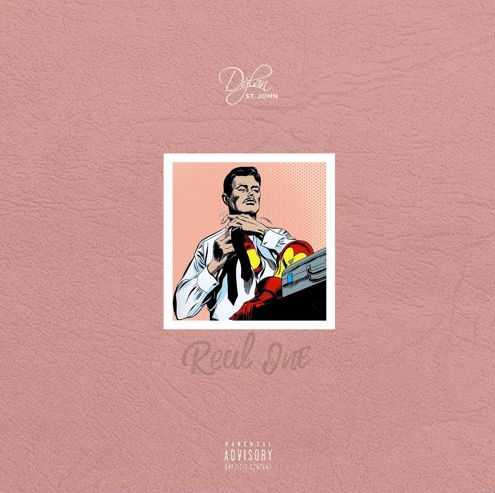 Emerging singer / songwriter Dylan St. John kicks off the next chapter of his burgeoning career, gearing up for the release of his debut artist album, Crkd Halo, in June 2017.

To tide fans over until the album’s release, St. John’s final single, “Real One” is out, featuring him combining sung verses with spit fire lyrics on this tongue-in-cheek ode to the dating game.

Acting as a precursor to Crkd Halo, “Real One” sets the tone for St. John’s listeners who can expect a continuation of this sound on the upcoming album. Due out this summer, the artist describes his debut solo LP as his “most diverse project to date” thanks to the utilization of a range of genres from trap to pop. Stay tuned for more details on the project to come soon.