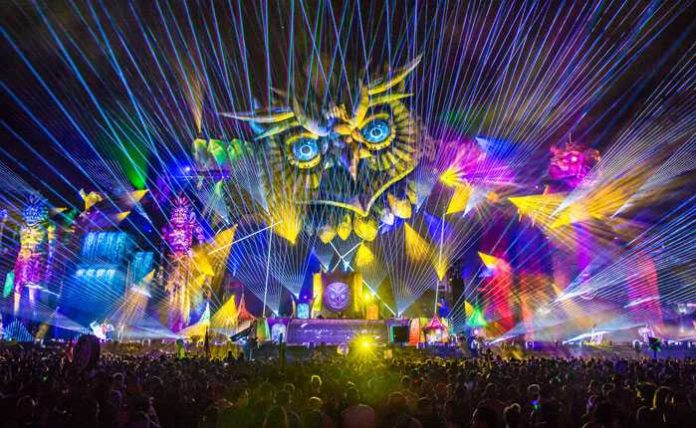 EDC New York 2017 has been cancelled and will no longer take place, according to a since deleted statement posted on Insomniac Events founder and CEO Pasquale Rotella’s Facebook page.

The statement, which was deleted shortly after, said “Although EDC New York 2016 was one of my favorites hosted in the Big Apple, we’ve decided to take a break in 2017. We hope many of you East Coast Headliners will join us in Vegas. We’ll have an Art Car sound system paying homage to New York DJs past and present. As I write this, I’ve gotta mention all the hard work and creativity that is going into the completely re-imagined kineticFIELD, as well as an entirely new ADDITIONAL stage. The team and I are energized about an epic EDC Las Vegas 2017!”.

EDC launched a two day New York festival for the first time in 2012, and the hugely popular festival had a combined attendance of neatly 100,000 people over the two days (according to unconfirmed figures provided by Insomniac Events).

We hope that EDC Vegas is bigger and better than ever before and makes up for the New York disappointment!