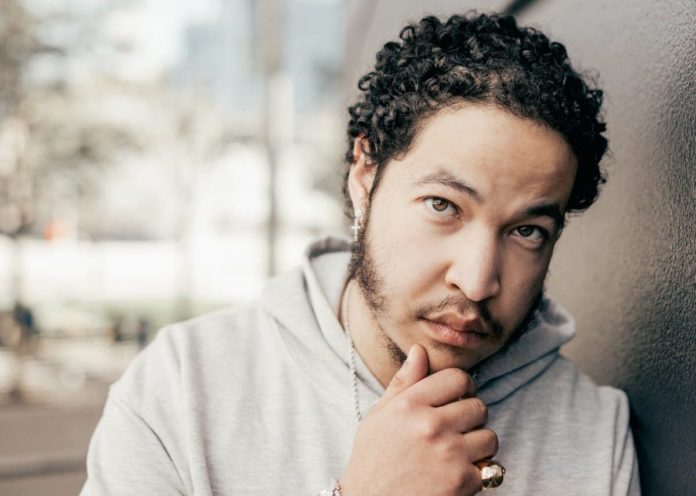 Starting off with lush guitar and vocals, we kick off the track with pop drums which creates a magnetic atmosphere that elevates the song’s lyrical meaning and get fans singing along.

The track depicts experiencing life’s pain and turning it into a strength.

The artist says “As children, we learn how to live so we survive, but I no longer want to live solely to survive.”

Originally from Dallas, Texas, Edwrd is an emerging singer-songwriter who has been quietly writing songs for over a decade now. In this debut single, “Dgaf No Mo,” he joined forces with Grammy award-winning mixing and mastering sound engineer James Auwarter.

As a result, he has developed a creative process that allows him to consistently push the boundaries of his style. Aside from that, his relationship with veteran vocal tracking engineer Casper J Coda also contributed to his evolution as a recording artist. Having also partnered with photographers, videographers, and content creators, Edwrd certainly started building a strong foundation in the music scene.

He shares, “This is just the beginning. I have faith the world will recognize the purity and rawness of what I’m doing right now and lend its support as I endeavor this journey of music and self-discovery. In my professional life I’ve enjoyed extreme success as a businessman, but ultimately I’ve always known music was my passion and that is where God wants me to be.”