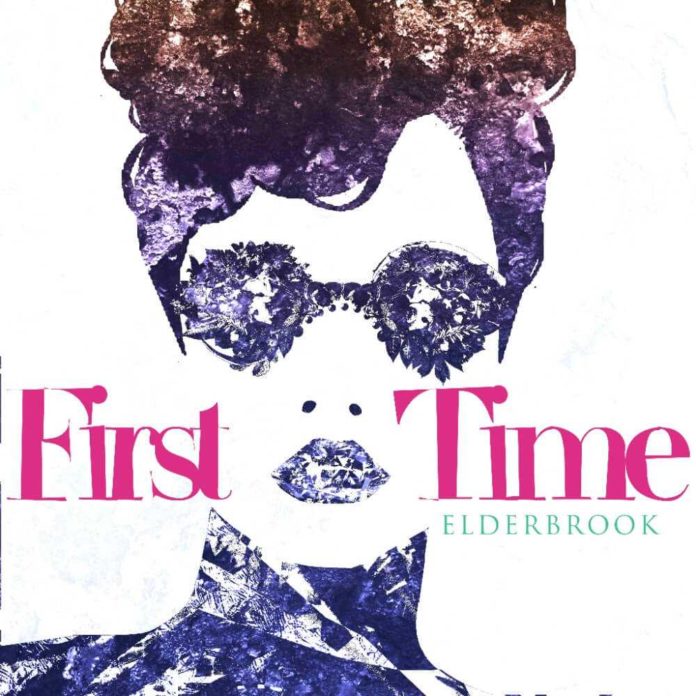 London-based artist Alexandrer Kotz – aka Elderbrook – kicks off 2017 with the release of his much anticipated new single First Time. The track is released via Kobalt, and is part of a two-track EP due to be released in February.

Slowly building ambience, First Time drops into electrifying synths and sharp looping vocals layered with Elderbook’s luscious chorus. The combination of soulful vocals and synth melody creates a beautiful blend of pop-infused electronica. The single is produced by Kideko who had huge success with Crank It, in collaboration with George Kwali.

First Time follows the huge success of his single Closer last year, which was supported by BBCR1 DJs including Monki, as well as being officially remixed by the likes of Eats Everything and George Kwali. This is a strong start to what is set to be a big year for Elderbrook, as he prepares for his headline show at XOYO on 30th March.