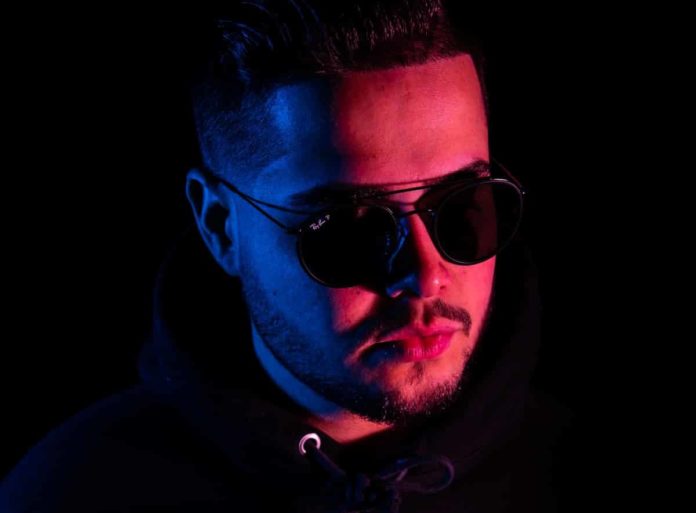 n the lead up to their imminent performances at this year’s iteration of EDC Orlando, Evalution and Steller are banding together to flaunt their hometown heritage on “FL Sound” for Bassrush Records.

Since the proverbial Big Bang of rave culture in the ‘90s, Florida has never seemed to have lost its sparkle as one of the crown jewels from the ever-evolving electronic scene. The Sunshine state has long been hailed a breeding ground for dancefloor-defining sounds, spawning generations of boundary pushing producers eager to carry on the legacy of the musical melting pot they call home.

Above all else, bass music has remained an undisputed champion of the peninsula’s vibrant community. Tampa’s Evalution and Miami native Steller are defending that heavyweight title as they come together to pay tribute to their historic roots via a collab meant to put the rest of the world up on game.

Wearing its colors loud and proud, “FL Sound” encapsulates the seminal vibes held sacred by devout bass-heads from that corner of the country. Laced with their homegrown persuasions, the heady hybrid kicks off with a pungent slow burn.

A funked-out sax rides the edges of a potent ragga-lean while a raspy lyricist flexes his gift for gab through a conscious shout-out to state’s unassailable street cred. The looped vocal refrain “get ready for the Florida sound” serves as a courteous warning sign before a wonk-fueled groove proceeds to sear itself into your cerebral cortex. Make no mistake, the flag-waving wobble they throw down here translates beyond its own borders.

“Being born and raised in Florida and having been surrounded by so many dope artists has inspired me immensely throughout this project,” says Evalution. “Whether it was watching the rise of inspirations like Blunts & Blondes and Nitti Gritti, or playing my first festival in my hometown of Tampa, it only felt right to make a track proudly repping the best State in the US.”

“Very excited for everyone to hear this collab with Evalution,” adds Steller. “There are so many amazingly talented producers in Florida, and as Floridians ourselves, we wanted to make a track that pays homage to that in a way. As far as Bassrush, they have always been supportive of my music, and I’m honored to once again be releasing this track with them! This was super fun to produce, and I hope everyone will get down with the Florida Sound.”

Over the last few years, Evalution has been solidifying his status as a local legend through a string of womp-riddled singles and EPs, including his most recent three-track ‘Long Story Short’ on Jauz’s Bite This imprint. In the live department, the guitar-wielding selector has shredded his way onto stages alongside Snails, Borgore, ATLiens, and more. His busy tour schedule has placed him on the fast track to outgrow his coastside reputation.

Steller, on the other hand, is no stranger to the Bassrush crew. She initially caught the label’s attention by securing a spot on the inaugural ‘Discover: Dubstep’ compilation, sparking up a stink on her “Cosmic Haze” joint with Jinx in May.

Less than a week later, she linked up with bass music royalty Jessica Audiffred on their power-seizing single “The King Is Dead,” which took the throne as the official anthem for the Forbidden Kingdom festival. The honor of highlighting the headbanger’s haven was nothing new to her, however, since she held the same privilege the year prior in conjunction with dubstep sensation Selekta.

As thousands of festival-goers prepare to descend upon Tinker Field for the latest edition of EDC Orlando next week, expect Steller and Evalution to capitalize on their home court advantage with the strength of their “FL Sound” collab.