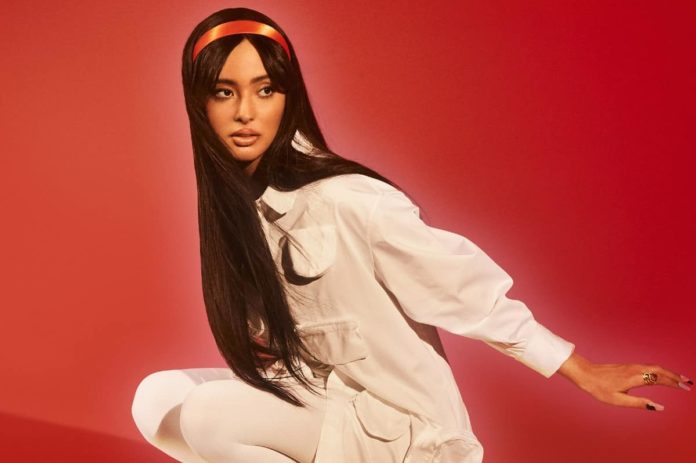 In less than a month, the original track has racked up over 8 million streams and the Ariel Michelle (Loren Gray, FLETCHER)-directed video currently boasts over 2.9 million views.

The track exploded out of the gate landing Apple Music’s New Music Daily cover and widespread critical acclaim with Bustle stating, “Faouzia Is The Next Big Thing” and Hypebae echoing the sentiment, “Faouzia is poised to become pop music’s next breakout star.” Ones to Watch was also quick to praise the rising pop superstar saying, “There are no two ways about it, Faouzia is destined for pop stardom.”

“Hero” marked a new era of pop perfection for the rising superstar. With over 500 million global streams, over 1.5 million YouTube subscribers, 1.9 million Instagram followers and more than 2.5 million Tik Tok followers worldwide, Faouzia has cemented herself as a surefire artist to watch.

Stay tuned for more from this rising superstar!