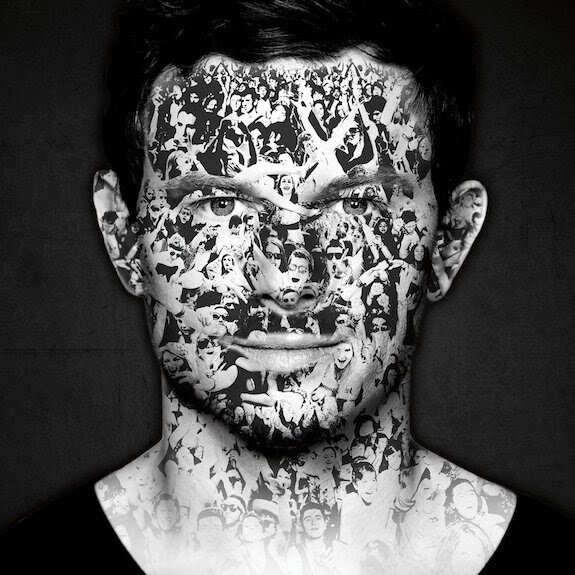 With less than a month until the official release of ‘Something Real’ – Fedde Le Grand’s first studio album since 2009 – the Dutch superstar DJ is offering up the LP for exclusive pre-order.

While some artists would classify an album as eight to ten tracks, Fedde has let his creativity spill into fourteen mammoth tunes. With five already pre-released, including ‘Keep On Believing’, ‘The Noise’, and ‘Feel Good’, Fedde adds another nine sublime cuts to the mix to form a coherent and multi-faceted piece of work – a rarity in dance music’s current climate. Expanding his sound with every collaboration, Fedde has called upon the likes of Holl & Rush, Jonathan Mendelson, and Merk & Kremont to make sure each track brings something new to the table and showcases the very best in what dance music has to offer in 2016.

Also in the mix is multi-platinum selling singer/songwriter MoZella, whose co-writes include Miley Cyrus’ #1 hit ‘Wrecking Ball’, One Direction’s ‘Perfect’ and three of Ellie Goulding’s tracks from her latest album Delirium. Her collaboration with Fedde on ‘Beauty From The Ashes’ will undoubtedly be an album highlight. Another highpoint of the LP comes in the form of Fedde’s cover of Corona’s timeless classic, ‘Rhythm Of The Night’. The first time this iconic vocal has been cleared for use, fans can expect Fedde to once again effortlessly stamp his signature style on the track with goose-bump inducing effect. Check out the teaser below for a taster of things to come:

Not one to do things by half, today also marks the commercial release of ‘Give Me Some’ – a funk filled and dynamic track that had its Dancing Astronaut premiere last week. Blending 80’s funk riffs and big room sounds, this catchy cut can be downloaded below.

WATCH: GIVE ME SOME – FEDDE LE GRAND

The next 2 months are gearing up to be some of Fedde’s busiest to date. With the final reveal of “Something Real”, his performances at Ultra South Africa, and with the second annual production of ‘GRAND’ soon to be showcased at the ZiggoDome, Fedde looks set to dominate 2016 and beyond.

Music Akshay Bhanawat - April 4, 2020
0
Italian Tech House rising talent Naizon is back with a brand-new single called ‘Midnight’ which is best described as a major hard-hitting Tech House...
ABOUT US
What started as an interest, slowly turned into a passion, and before we knew it, we had curated and founded a thriving community of avid electronic dance music lovers.
FOLLOW US
© Copyright 2020 - T.H.E Music Essentials