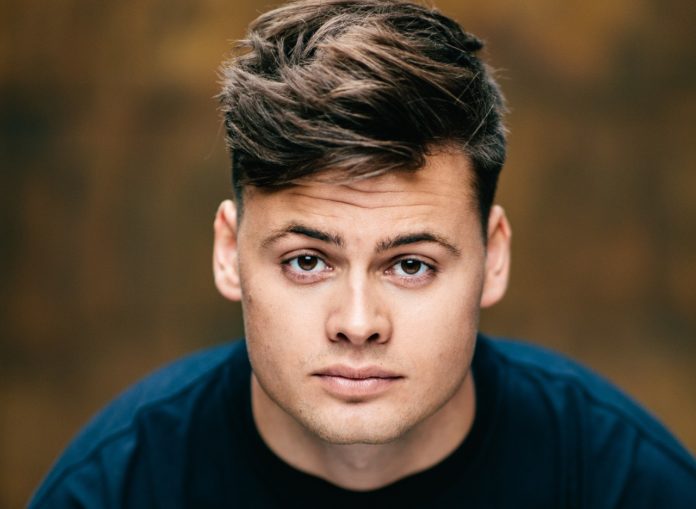 Heavyweight producer Mike Williams is back with an enormous mainstage-ready remix of Toby Romeo, Felix Jaehn, and FAULHABER’s recent single ‘Where The Lights Are Low’.

Marking his first remix of 2021, Williams amps up the original’s energy, crafting a powerhouse dance track with a universally infectious melody guaranteed to electrify listeners across the world. ‘Where The Lights Are Low (Mike Williams Remix)’ is out now via Universal Music, and is available on all streaming platforms.

Now known as a world class DJ and producer, Mike Williams burst into the limelight in 2017 when he collaborated with Felix Jaehn on their smash single ‘Feel Good’, which recently surpassed 140 million streams via Spotify. Reunited once again, Williams’ remix of ‘Where The Lights Are Low’ has all the makings of another hit. The rework immediately opens with captivating vocals from Jordan Shaw before moving into an exhilarating riser. At the drop, Williams interpolates the original single’s melody with a powerful saw synth line highlighted with electro house hits and a speaker-rattling bass line.