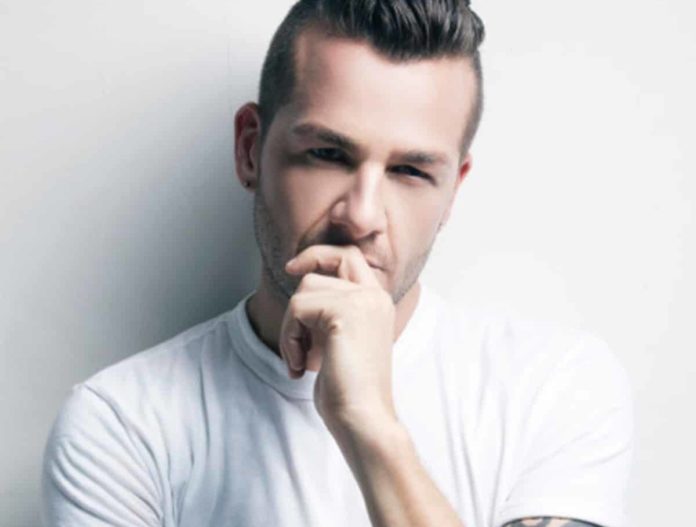 “The world needs more Fergie.” It’s one of the phrases commonly used by his peers to express their admiration for the Northern Irish DJ and producer.

The last 12 months has provided time for reflection and time to reconnect with himself. Like a chameleon, Fergie has always been able to evolve and change according to the backdrop of the ever changing music scene and having had time over the past year for introspection, the Fergie evolution progresses to yet another new level.

His journey back to the studio has allowed him the chance to experiment with new sounds, while taking inspiration from the UK’s golden era of electronica, that is a true reflection of who Fergie is and where he comes from and most importantly, he’s now gone back to his electronic music roots to blast out an absolute banger that already has the likes of Armin van Buuren, Calvin Harris, Rebūke, Eats Everything and Alan Fitzpatrick to name only a few who are jumping on the ‘Alpha Centauri’ bandwagon:

Slamming down hard with his debut release on Armin van Buuren’s Armind label, legendary DJ and producer Fergie evidently still knows how to whip the crowd into a frenzy.

With devastating kick drums and fierce synth lines leading the charge, ‘Alpha Centauri’ packs even more punch than a giant bull that has seen one red flag too many.

“I can’t explain in words how much I love having the connection to you all and being able to explain to you through music where I’m at: both in my life and career”, Fergie says. “This track feels like HOME. My journey in music has taken me on a few twists and turns. I feel like I have lived many different lives and here I am embarking on another chapter. They say absence makes the heart grow fonder and I believe they are correct. I’ve missed my people. I’ve missed my music and I am excited to to be bringing you some full, dark and melodic treats that will give you the energy of the noughties & the heavy hitting wallop of today’s techno”.