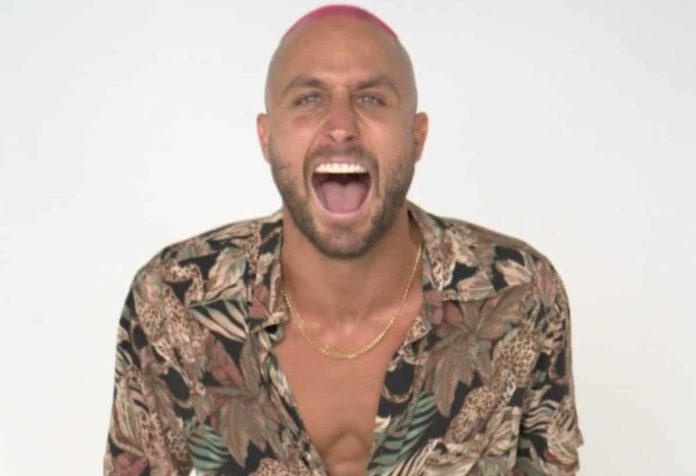 The single, which was first debuted as a short clip on his Instagram late last year, instantly went viral with the then-unidentified track quickly becoming the most requested tune during FISHER’s live dates.

Embodying the spirit of the season and in-line with the active energy of the track, FISHER takes on the role of a fitness instructor in the single’s accompanying music video; doing his due duty by leading a highly engaged group of beauties through a masterclass in beat fueled aerobics and antics.

Known for his wild sense of humour and energetic performance persona, FISHER first burst onto the US electronic scene with tracks ‘Stop It’ and ‘Ya Kidding’, since becoming one of the scene’s most in-demand artists.

His 2018 Grammy nominated single ‘Losing It’, definitively iconic, was one of the most impactful songs of the year, having now been streamed on Spotify almost 300 million times.

The rest of FISHER’s 2021 boasts a full travel itinerary, including Life Is Beautiful in Las Vegas, a Catch and Release block party in Oakland and an Australian beach party tour. He also recently dropped his clothing label C.A.R.R (Catch and Release Records) which you can browse and shop from HERE.

Arriving just in time for summer and the return of live music, ‘Just Feels Tight’’ has all of the elements fans look for when getting their own workout in, on and off of the dancefloor.