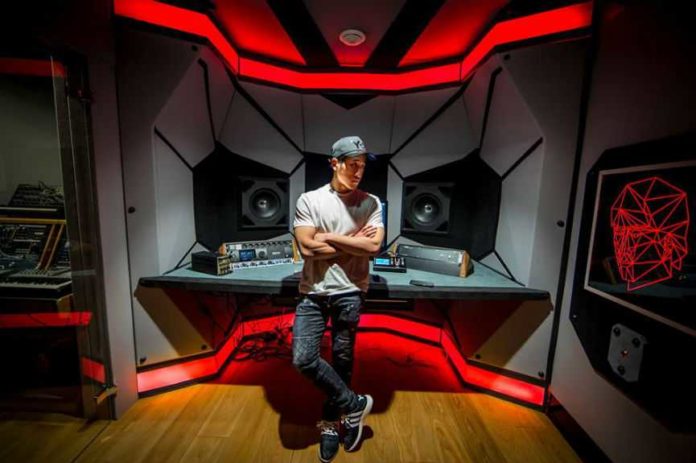 French DJ and producer, Florian Picasso recently released a new track titled on “Blast From The Past” on Tiesto’s Musical Freedom Records.

While the track was a massive hit a lot of people don’t know the real inspiration behind it.

Florian released a fun video of him working on his track. He spoke of his inspiration for the lead coming from the 1980s track “Don’t Go” by British band, Yazoo and dwelved deeper into the exact synths/process he used in creating the track. So producers and Picasso’s fans, check out what the prodigy has brought you!

You can watch the video right here: