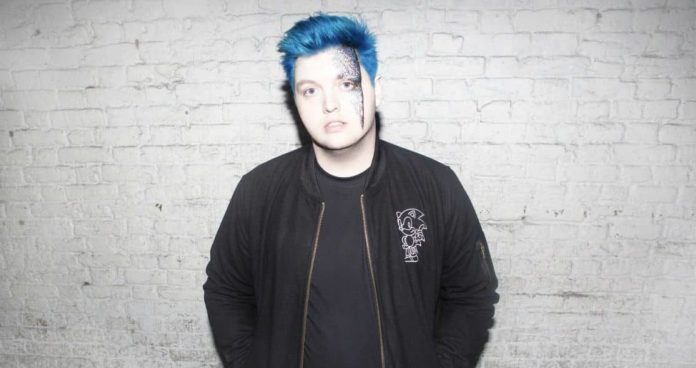 Name a better duo than Flux Pavilion and What So Not, I’ll wait… their powers combine on “20:25” feat. Chain Gang of 1974, out now on Circus Records.

An incredible single to top off the release of “Surrender” feat. Next To Neon & A:M, as well as massive singles “Lion’s Cage” feat. Nevve and “Somebody Else” feat. GLNNA, between them establishing Flux Pavilion as one of the outstanding voices of electronic music in 2019.

With a reputation spanning much further than his southern hemisphere home, Aussie producer What So Not has an envious penchant for working bangers. Having just released his debut album featuring the likes of Skrillex, San Holo, SLUMBERJACK, and even 80s legends Toto, he’s also embarking on tour, hitting up worldwide stops such as Japan, Dominican Republic, Fiji, and Germany, as well as a customarily extensive sweep of North America.

Chain Gang Of 1974 has been earning a significant reputation over the years: familiar to fans for his signature Dream Pop Alternative sound, as well notably having “Sleepwalking” land on official trailers and endings for GTA V, one of the best-selling games of all time. With 6 new singles this year and a new album on the way, 2019 looks to be even more exciting for Mohager with this collaboration.