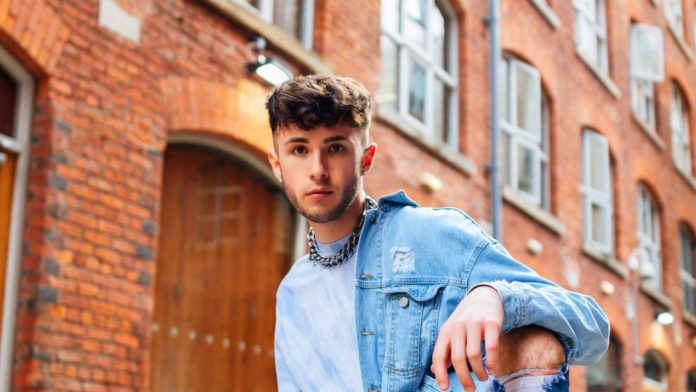 Pushing his unique sound of queer house, Forbid is making waves in his home town of Yorkshire in the UK and beyond. Spreading his name far and wide across the nation, the 24 year old has already landed notable DJ residencies across Manchester, Leeds and Hull whilst boasting a DJ residency with Gaydio.

Meanwhile, Forbid can also be found moulding his craft in the studio releasing on labels like Selected, Intent Records, Build It Deep, Force Of Habit and more recently Independent Collective where he released Diamond Heart alongside Samuel Pack, earning him support from BBC Introducing.

Continuing to build his momentum, Forbid now graces Wh0 Worx for Shake Up as he switches up the scene once more with his fresh queer sound. Serving you grooving bass, hypnotic vocal cuts and haunting synth builds, Shake Up makes for a chunky dance weapon. With the release already receiving approval from heavyweights like Jamie Jones, Martin Solveig, Riva Starr, Claude VonStroke and more, Forbid is set to turn heads in the months to come.

Forbid – Shake Up is out now via Wh0 Worx.