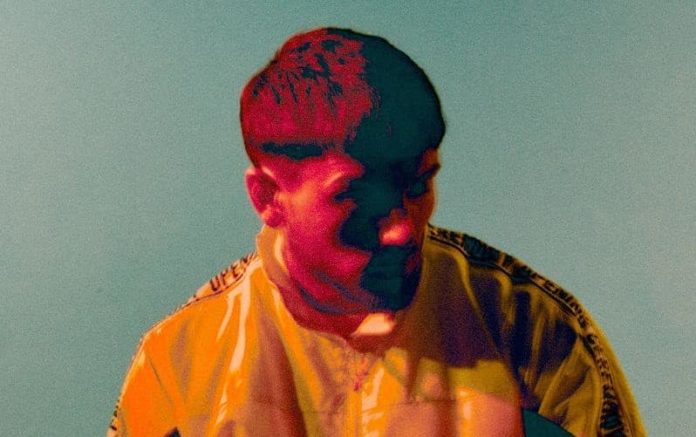 Following on from lauded mixtape The Revival Vol. 1, Yorkshire DJ and producer Franky Wah returns with the euphoric sounds of new single ‘You Don’t Know’, out via Ministry of Sound.

Sampling iconic vocals from the 90s house classic ‘Finally’ by Kings of Tomorrow, ‘You Don’t Know’ combines kinetic drum patterns and elevating synth layers to craft an emotional club track with progressive trance at its heart.

“You Don’t Know is another record I hold close to my heart,” Franky explains, “mainly because of the emotion I feel when I listen to it. The chords bring an emotional but uplifting vibe to the record and it definitely feels like that, set-closing, hug your friend at the end of the night kind of track. We’ve all experienced very testing times lately and I really hope people can resonate with the lyrics on this one as much as I do.”

It follows May’s The Revival Vol. 1, which included singles ‘You’re Not Alone’ and ‘Come Together’. The latter went on to be crowned Annie Mac’s ‘Hottest Record In The World’ and ‘Tune Of The Week’ on BBC Radio 1, as well as garnering support from Pete Tong as his ‘Essential New Tune’ and MistaJam as his ‘Self-Certified Selection’. This led to an impressive 10 weeks on the Radio 1 Playlist (with 5 weeks on the A-List) and a peak at #11 in the UK Shazam Chart.

On the DJ front, Wah’s ‘Isolation Mix’ Livestream, hosted on the Ministry of Sound YouTube channel, drew across-the-board support, with Franky also playing two huge sets at both the BBC Radio 1 Dance Weekend and BBC Radio 1’s Big Weekend. Set to a backdrop of rolling fields in his hometown of Owston Ferry, these sets secured Franky’s place next to the big hitters in the dance sphere and allowed him to prove he was deserving of the incredible BBC Radio 1 support he has so far received.

2019 saw Franky release a slew of lauded singles, including ‘Time After Time’ featuring the inimitable Jessie Ware, which reached Beatport’s Top 10 as well as the Top 5 of the Radio 1 Dance Chart. Arguably the most successful release last year was ‘Hide’, featuring New Zealand singer-songwriter Robinson, which became BBC Introducing ‘Track Of The Week’ on Radio 1 and has so far amassed 1.4 million combined streams.

An artist who continues to grow with every release, both in confidence and in stature, ‘You Don’t Know’ sees Franky Wah bring brand new energy to a classic dance gem.